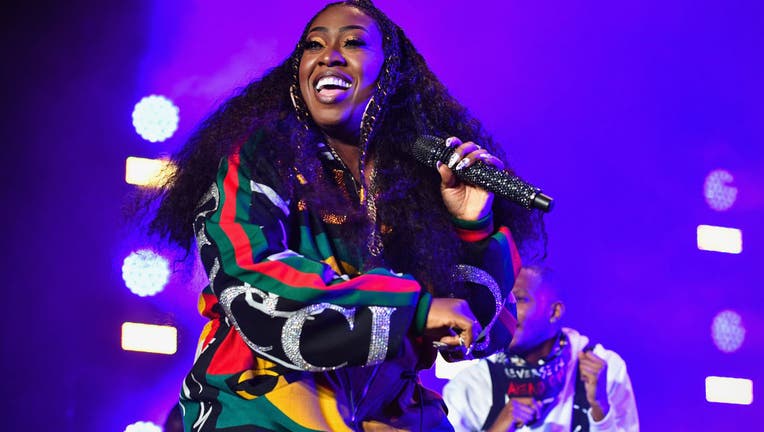 PORTSMOUTH, Va. - A Virginia city is honoring hometown hero Missy Elliott by naming a boulevard in a new entertainment district after her.

The Portsmouth City Council voted unanimously Tuesday, Aug. 9, to change the name of a 1-mile (1.6 km) section of McLean Street to Missy Elliott Boulevard, news outlets report. The stretch between Airline Boulevard and Greenwood Drive is near Tidewater Community College and the future Portsmouth Rivers Casino.

The award-winning rapper, singer, songwriter and producer, born Melissa Arnette Elliott, graduated from Manor High School. In 2019, she gave $25,000 to the school, which was then Woodrow Wilson High School. Its name has since changed back to Manor.

Elliott thanked the council in a tweet saying she’s been through ups and downs and times when she wanted to give up "but Gods plan was different! & all I can do is say Thank you."

Portsmouth resident and fan Erin Carter made the street name change request to honor the artist she says had the courage to take on the world stage.

"It’s time for her hometown to honor her accomplishments as a music icon," Carter said. "It will be a testament (of) our city greatness that Portsmouth was the place that launched her career."

Such requests aren’t common, so it’s not clear when the change will be made, Planning Director Robert Baldwin said.