CHARLOTTE, N.C. - Police say the medical examiner confirmed Billie's identity. Police didn't release a cause of death or if they know how the teen ended up in North Carolina.

Charlotte-Mecklenburg Police said in a release the FBI and several other agencies are helping with the investigation.

The family of Ashanti Billie, a 19-year-old Prince George's County native who went missing in the Norfolk and Virginia Beach area, was asked on Friday by the FBI to travel to North Carolina to potentially identify a body was discovered behind a church, according to a family spokesperson.

FBI spokesperson Christina Pullen said in a statement on Friday, "We are aware of the situation regarding human remains found in Charlotte area, but there has been no positive identification at this time. We are looking into it but can't confirm anything."

Billie has been missing for nearly two weeks after she didn't show up for work at a Blimpie sandwich shop on a military base in Norfolk, Virginia. She was last seen entering Joint Expeditionary Base Little Creek on Sept. 18.

The FBI said Billie's cell phone was later found in a dumpster in the area of Azalea Gardens Road and Tallyho Terrace in Norfolk, and her car was found abandoned several days later in the 9500 block of Lakeside Drive in the Ocean View area of Norfolk, about 12 miles from the military base.

Family members and volunteers on Thursday searched the area in Norfolk where Billie's cell phone was found. The searchers found clothing, hair braids and a sock, but the FBI would not say if that evidence is linked to Billie.

The pastor said a man cutting grass on the church's property discovered the woman's body. At first, the man thought it was a dead animal before realizing it was human remains.

"He was doing his trimming and he initially smelt something, and as he looked, he couldn't identify it assuming it might have been a deer or something, and then he went and got the foreman," the pastor said. "The foreman came and they identified it as a body, and at that point called 911."

Billlie grew up in Prince George's County in Maryland and graduated from Dr. Henry A. Wise Jr. High School in Upper Marlboro. 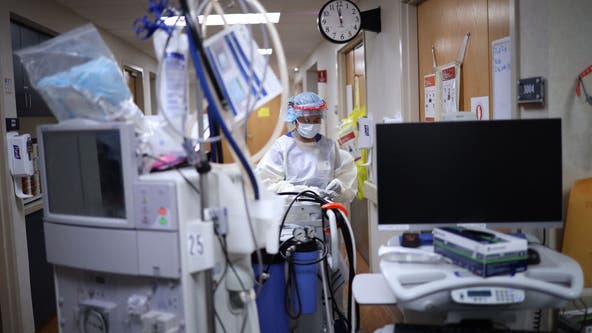 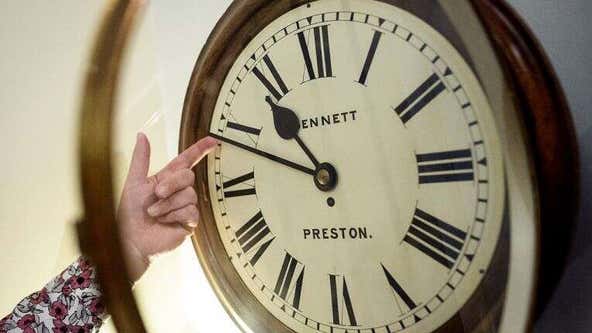