FREDERICK, Md. - A man is under arrest and faces charges after authorities say he assaulted a woman in Frederick and took her one-year-old son. 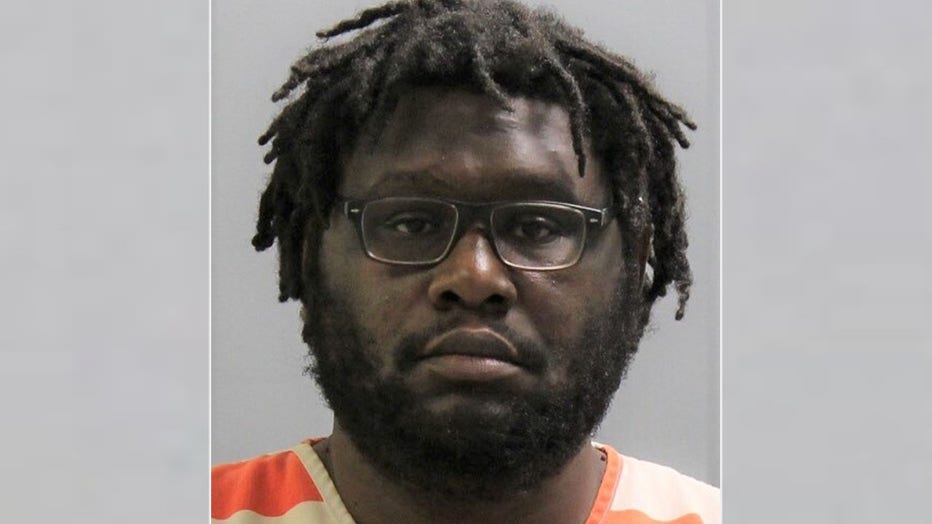 Francis is accused of choking and injuring the woman before fleeing with the boy. Police say Francis – who is not the boy's father – was found with the infant within an hour of the incident in Gaithersburg.

The boy's mother was hospitalized. Francis was taken to the to the Frederick County Adult Detention Center where he remains.

Anyone with information about the incident is to contact police at 301-600-1046.