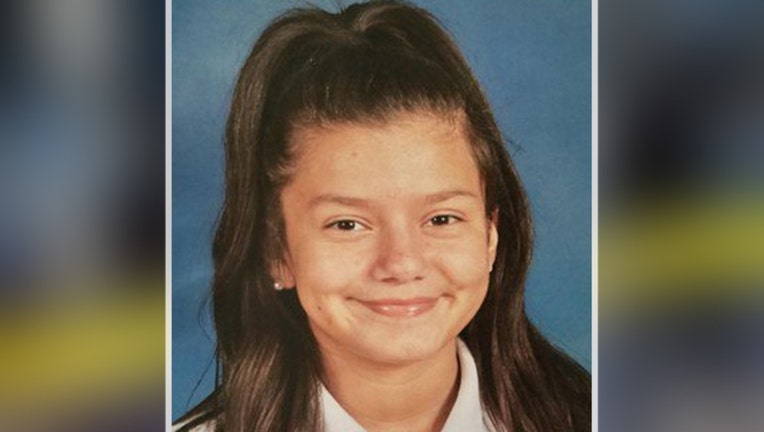 Police are continuing their search for a 13-year-old girl last seen on Thursday, September 27 in Northeast, D.C.

Investigators say Aileen Pleitez was reported missing on Monday, October 1. She was last seen on that previous Thursday, around 8:30 a.m., in the 1700 block of H Street.

Officers describe Pleitez as a Hispanic female with a light complexion. She is 5-feet-2-inches tall, weighs 115 pounds, has brown eyes, and long, straight black hair that she wears in a ponytail. She was last seen wearing a black jacket, light blue jeans and New Balance gray tennis shoes.