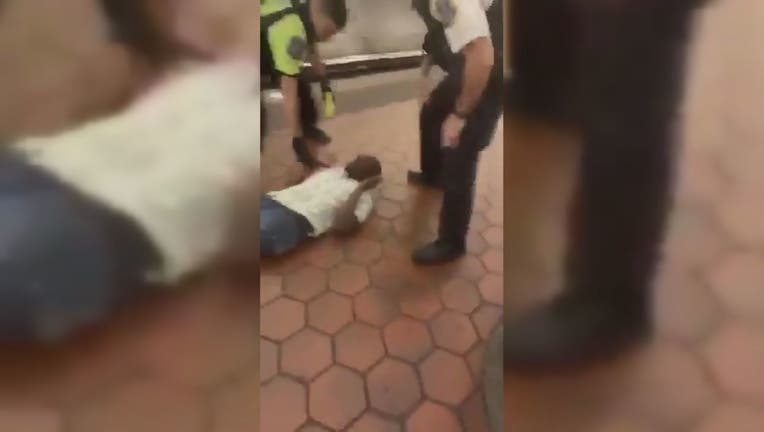 Metro Transit Police Tweeted on Tuesday that Chief Ron Pavlik has requested that the U.S. Attorney's office look into the U Street Metro Station incident, in which 29-year-old Tapiwa Musonza was tased and arrested.

On Monday, prosecutors indicated that Musonza won't be charged with a crime, and that he had been released from custody.

Metro police said on Sunday that Musonza provoked the officer by taking "an aggressive stance with a balled fist." They have not identified the officer.

Police say officers initially responded Saturday to a report of boys assaulting commuters with sticks on the station platform.

They also heard the boys were threatening to shoot Metro passengers with fireworks.

The complaining witness left the scene while officers detained two of the boys. Police found no fireworks, released the boys and pressed no charges.