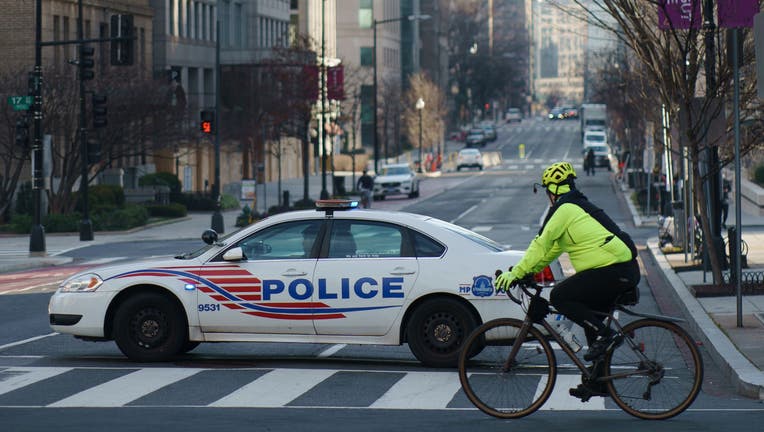 Extensive road closures are seen on a street near the White House in Washington, DC on January 13, 2021, as the city makes preparations for the lead up to US President-elect Joe Biden's January 20, 2021 inauguration. (Photo by MANDEL NGAN/AFP via Get

READ MORE: Everything you need to know about Inauguration Day in DC

Trains will pass through the closed stations without stopping during this time and operate on a Saturday schedule – every 12 minutes on the Red Line and 15 minutes on all other lines, according to Metro.

"We are working closely with our regional and federal partners to keep the public safe during this National Special Security Event and to discourage travel within the secure zone," said General Manager Paul J. Wiedefeld. "While we are supporting law enforcement plans to enhance security, we are also keeping essential services in place for our residents who need to get to work, to medical appointments, and to grocery stores."

The following Metro stations will be closed:

Metro says 26 Metrobus routes will also be detoured around the expanded security perimeter Friday through Thursday.

"Metrobus will operate normal service on weekdays and weekends to accommodate customers making trips outside the zone, with the exception of January 20th, when buses will operate on a Saturday schedule," according to Metro.

Security measures ramp up in the District ahead of inauguration

FOX 5’s Bob Barnard reports from downtown Washington, D.C. as security measures ramp up in the District ahead of inauguration.

The following roads are closed until further notice:

MPD says road closures on the surrounding streets around the White House, the National Mall and the U.S. Capitol are subject to change and could include parts of Downtown DC.

Check back with FOX 5 for the latest on traffic alerts.