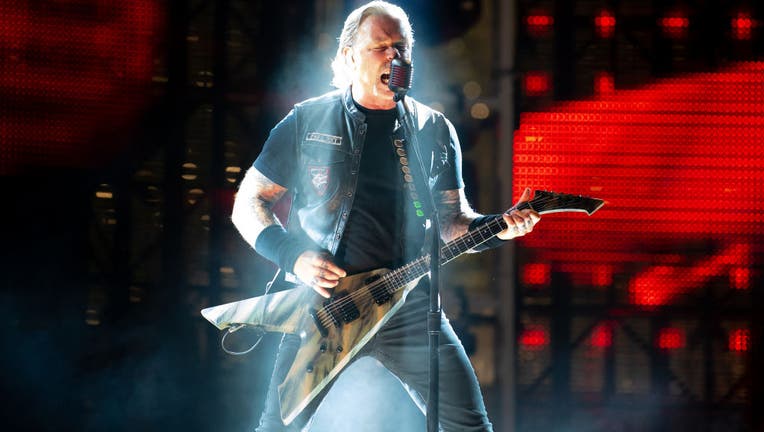 Metallica announced on Twitter that their foundation, All Within My Hands, will donate $100,000 in relief to assist Northern and Southern California, $50,000 to the Sonoma County Resilience Fund and $50,000 to the Wildfire Relief Fund.

The Kincade Fire in Sonoma County began on October 23 and prompted evacuations, destroyed several homes and scorched a total of 77,758 acres.

In Southern California, the Getty Fire started on October 28, also prompted evacuations and burned 745 acres which was one of many fires.

RELATED: List: A look at all the wildfires burning in SoCal

They are also encouraging fans to donate money to housing and volunteer time to those in need.