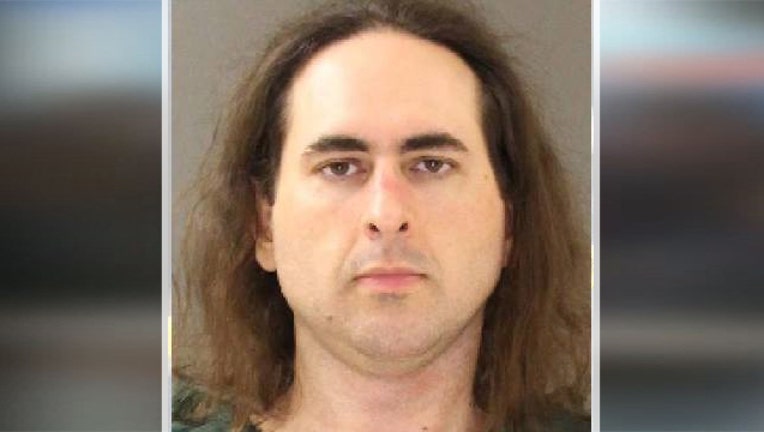 ANNAPOLIS, Md. - (AP) -- The mental health evaluation for a man accused of killing five people at a Maryland newspaper last year has been completed.

Anne Arundel County Judge Laura Ripken told attorneys during a hearing Monday that she received the report on Jarrod Ramos last week from the state health department. She says it will be placed under seal, but available to attorneys.

Ramos has pleaded not guilty and not criminally responsible, which is Maryland's version of an insanity defense.

He had a well-documented history of harassing the Capital Gazette's journalists. Police say he was arrested hiding under a newsroom desk after the June 2018 attack.

A November trial is scheduled. If Ramos is found guilty, a second phase would be held to determine whether his mental state made him not criminally responsible.