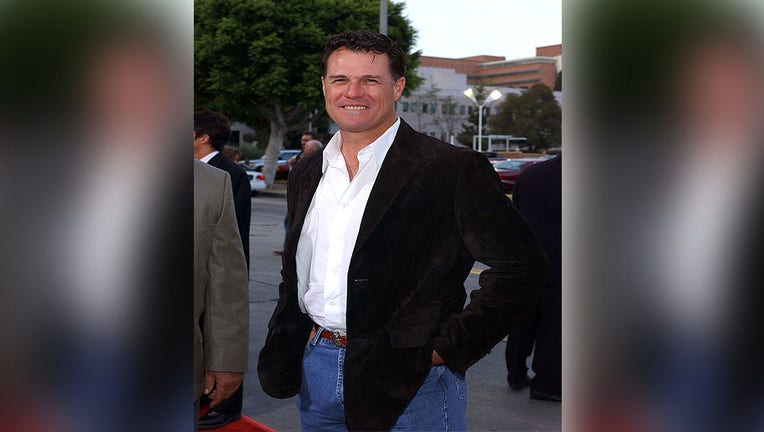 Johnson died from COVID-19 complications on Feb. 18 in Fort Worth, Texas.  The actor’s rep, Linda McAlister, confirmed the news of his death to the Hollywood Reporter, the media outlet reported Thursday.

The Tucson, Arizona, native was born on October 24, 1959, and was the son of a horse trainer and developed a passion for the outdoors. Johnson's family described him in an obituary as a "true renaissance man."

He started a professional rodeo career in 1984 and was recruited by a movie scout which helped launch his acting career. Johnson went on to appear in commercials, magazines, films, and television shows and became the face of Marlboro for a few years as the "Marlboro Man," per his obituary.

The actor is survived by his wife of 35 years, Laurie, his eldest son Shane, his daughters Bellamy, Rachel, Eliana, Eden, Rebekah, Annabeth, and his youngest son William.