A study published this year showed that people who adhere to a Mediterranean diet have better brain function at midlife.

LOS ANGELES - A study published this year showed that people who adhere to a Mediterranean diet have better brain function at midlife.

Researchers examined the eating habits of 2,621 adults, while in their thirties, and then looked at their brain function 25 and 30 years later, the Cleveland Clinic News Service reported. The clinic cited a study titled, “Dietary patterns during adulthood and cognitive performance in midlife.”

The study, published in March on the journal Neurology, found those who closely followed the Mediterranean diet were 46 percent less likely to have poor brain function at midlife than those who ate other diets.

Lindsay Malone, a registered dietitian with Cleveland Clinic, did not take part in the study, but said time and time again the Mediterranean diet “comes out on top” because of the nutrients it provides. 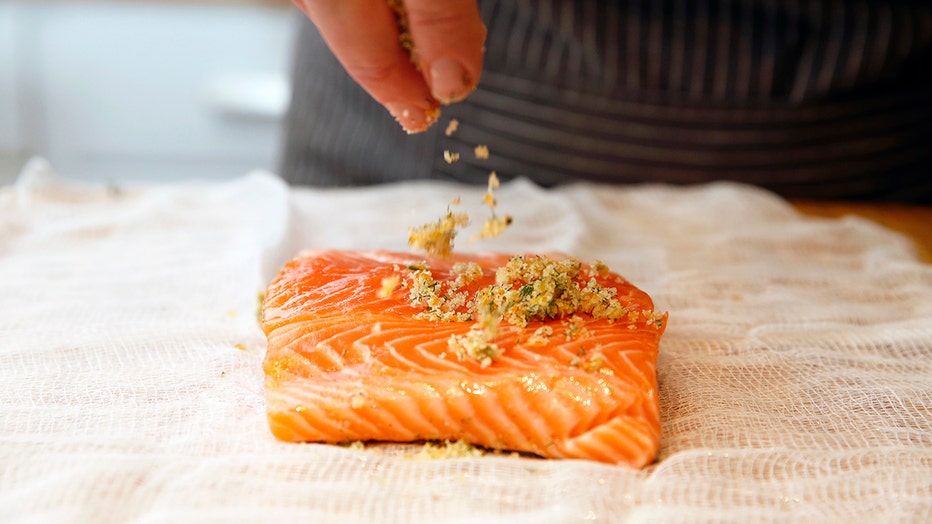 “They have this nice foundation of good, nutrient-dense foods that are providing vitamins, minerals, phytonutrients, and I think, that’s why we see it again and again with things like cognitive functioning, and heart health, blood sugar balance, weight management,” she said.

Malone said the Mediterranean diet is likely helpful for brain function because it relies on vegetables, fruits, beans, nuts, seeds and whole grains, and there is something good for every part of the body in those food groups.

“Whenever you’re adding something, especially something that is filled with fiber, vitamins, minerals; it’s going to elbow out something that, maybe, is less healthy for you. Take up some space in your diet and provide something of value,” she said.

For those who would like to try eating the Mediterranean diet, but aren’t sure where to begin, Malone said to start by eating more vegetables. But that doesn’t mean eating salads every day. She suggests roasting vegetables or adding them to things like chili, soup or even pasta.