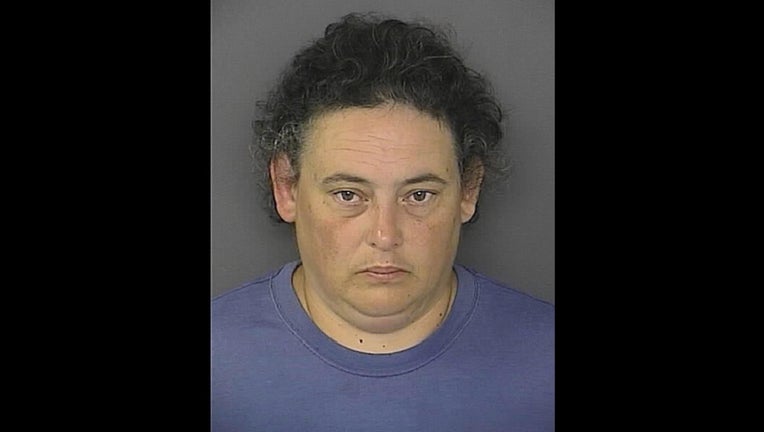 LEXINGTON PARK, Md. (AP) -- Authorities in southern Maryland say a woman gave marijuana to children at a birthday party and tried to teach a 6-year-old how to smoke.

The St. Mary's County Sheriff's Office says deputies were called to a home on Treetop Road in Lexington Park early Friday to check on the welfare of several children. Officials say deputies spoke to 45-year-old Tabitha Cassidy, who indicated that she gave marijuana to three 13- and 14-year-olds at a party at her home.

Cassidy is charged with marijuana possession and four counts each of second-degree child abuse and contributing to the delinquency of a minor. She's being held without bond.