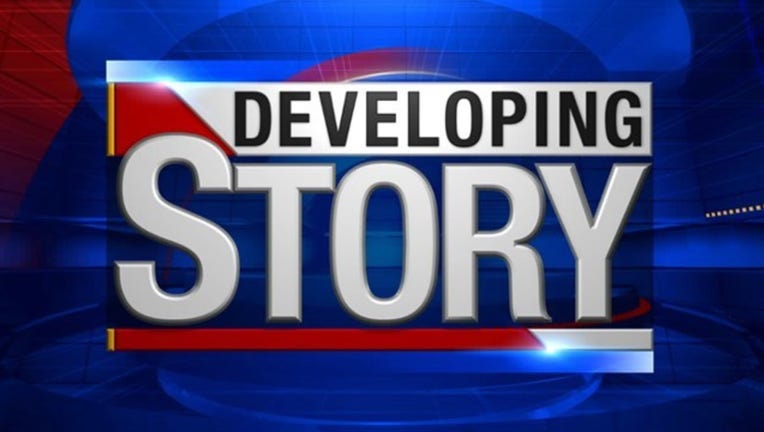 UPPER MARLBORO, Md. (AP) -- The Prince George's County courthouse in Upper Marlboro will be closed for the third weekday in a row because of pipe that burst in freezing temperatures.

A court spokeswoman says no trials are being held in either the district or circuit courts because of the closure.