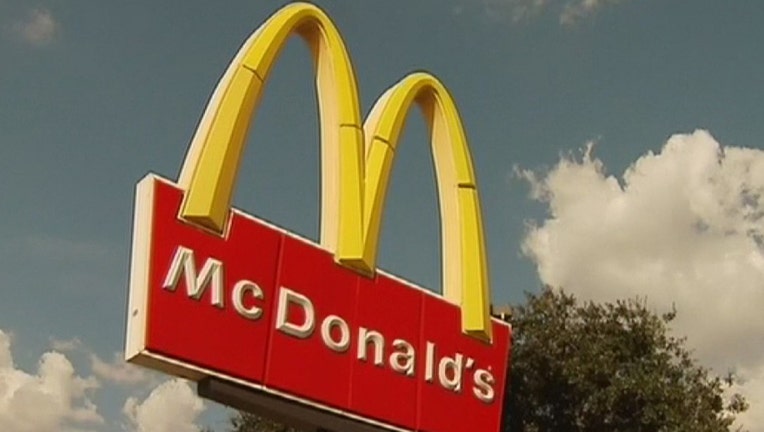 FLORIDA - An employee at a McDonald's restaurant in Florida has been fired after reportedly refusing to serve a pair of paramedics, allegedly over the worker’s reluctance to serve “anyone with a badge.”

“We are aware of the unfortunate incident that took place at one of our restaurants last night,” wrote Casper’s Company, a McDonald’s franchisee operating over 60 restaurants in Florida, in a Facebook post, as well as a statement shared with Fox News. “We, like you, were upset and disappointed and took immediate action. The employee has been terminated.”

The initial incident reportedly took place last Wednesday, at a McDonald’s location in Madeira Beach, according to a now-unavailable Facebook post shared by one of the paramedics on Wednesday evening, the Miami Herald reported.

Per the post, paramedic Anthony Quinn of Sunstar Paramedics claimed the employee said, “We don’t serve your kind here,” and that the restaurant refuses service to “officers” and “anyone with a badge,” per the Herald. Quinn's co-worker also attempted to order, but was refused service as well.

Quinn later took to Facebook to say he regrets sharing the incident via the social media platform, as “there were other ways the situation could have been handled.” He also thanked the McDonald’s owners for taking “appropriate action” in the wake of the alleged incident.

Casper’s Company, which operates 64 restaurants in the Tampa and Jacksonville areas, confirmed that the company has reached out to Quinn to apologize.

“What occurred does not reflect the values of our brand, our franchise, or the love and admiration we have demonstrated consistently for our friends in law enforcement and first responders,” the franchisee wrote in its Facebook post. “We have reached out to offer our sincerest apology.”

A corporate representative for McDonald's was not immediately available to comment.