WASHINGTON - Over a month has gone by and still no winner has come forward to claim Maryland's whopping $731.1 million Powerball jackpot.

But winners waiting for the right time to cash in on their winnings is really nothing new, says Maryland Lottery and Gaming spokesperson Carole Gentry. 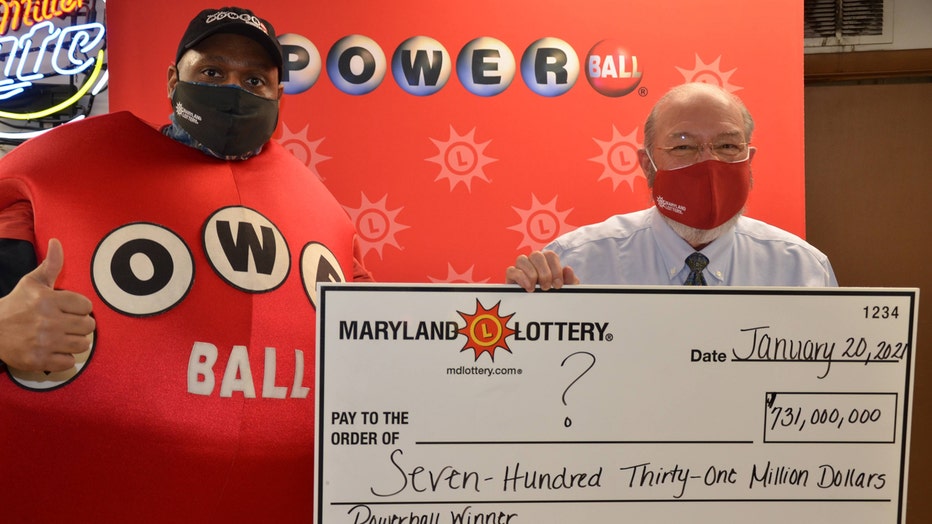 POWERBALL $731.1M JACKPOT: HOW LONG BEFORE TICKET SOLD IN MARYLAND EXPIRES? WHAT IF IT GOES UNCLAIMED?

In Maryland, winners typically have 182 days from the date of the drawing to claim their prize. If the ticket expires during Maryland's COVID-19 state of emergency it can still be claimed for up until 30 days after the state of emergency ends. 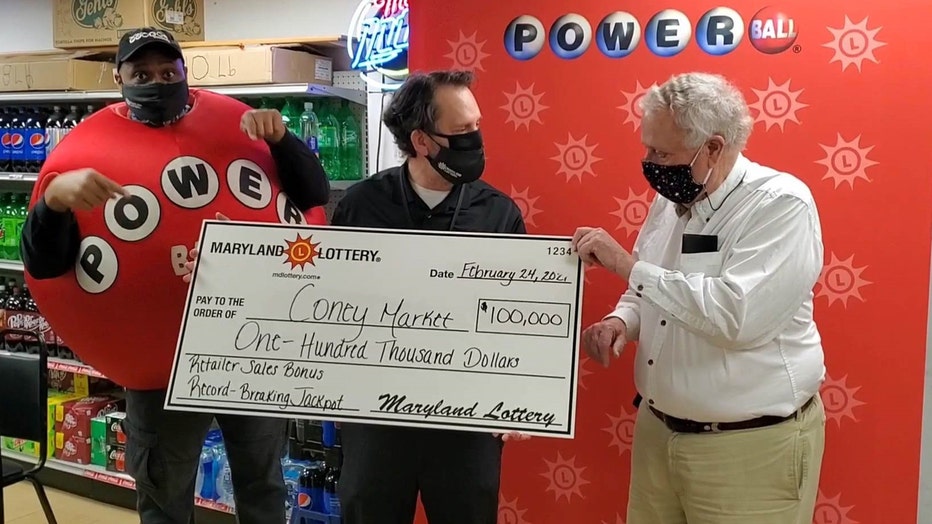 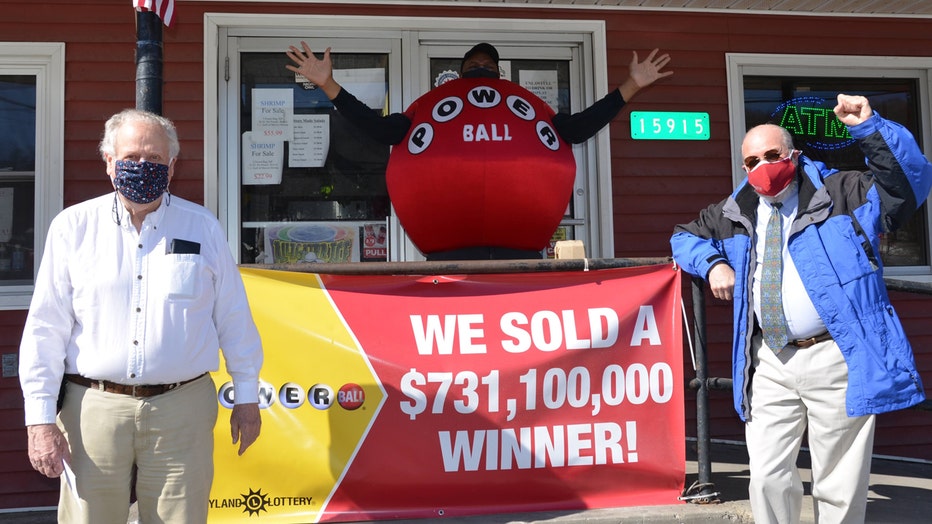 Every jurisdiction has different rules. But under Maryland law, the unclaimed prize money must be used for player prizes. Gentry told us Maryland's unclaimed prize fund is used to fund second-chance prizes and bonus prize promotions for the lottery's games.

We shouldn't worry about the prize going unclaimed for too long, as Maryland rarely sees large prizes go abandoned. The last time it happened was in June 2019 when the winner of a $1 million second-tier Mega Millions prize didn't step forward. "We did our best to get the word out as the last date to claim drew near," Gentry told FOX 5. "We sent out press releases, talked about it on air, posted it on our website and social media, but nobody came forward."