A Maryland State Police Trooper on a traffic stop was struck by a vehicle in Montgomery County early Wednesday morning.

ROCKVILLE, Md. - Charges are pending against a driver after a Maryland State Police trooper was struck alongside a busy highway Wednesday morning during a traffic stop in Montgomery County. 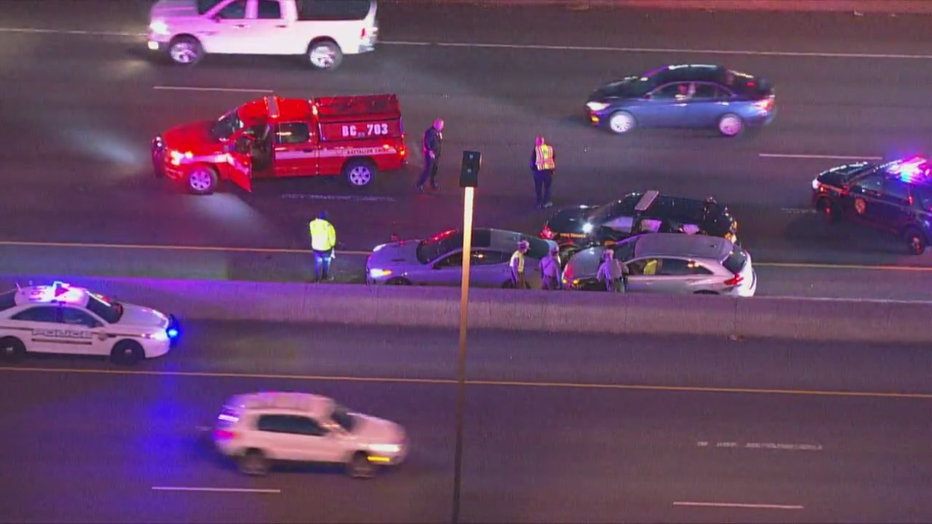 Investigators say Trooper Brian DeHaven was outside of his patrol car shoulder between the jersey wall and the driver’s side of a vehicle he stopped when a passing SUV struck him and both vehicles.

Trooper DeHaven was transported to Suburban Hospital with injuries.

Charges against Ascencio are pending at this time. Traffic in the area was delayed for several hours. 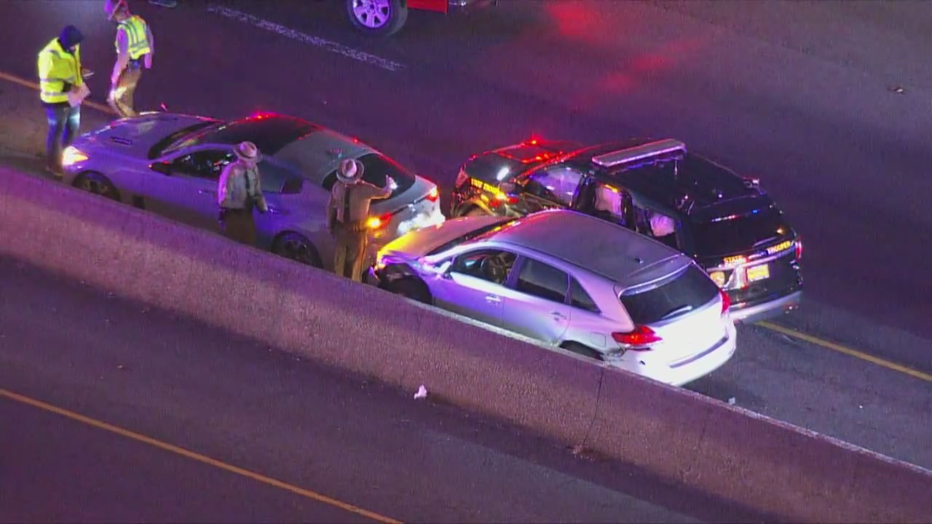 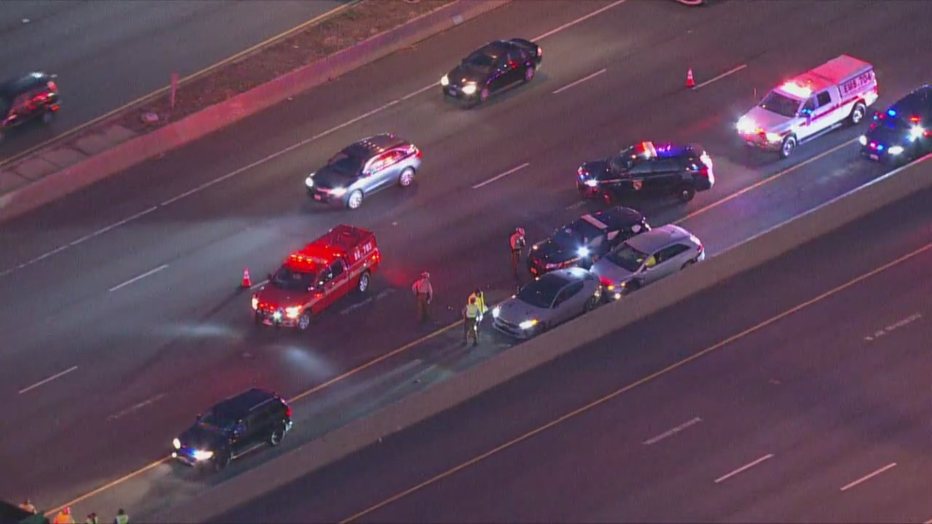