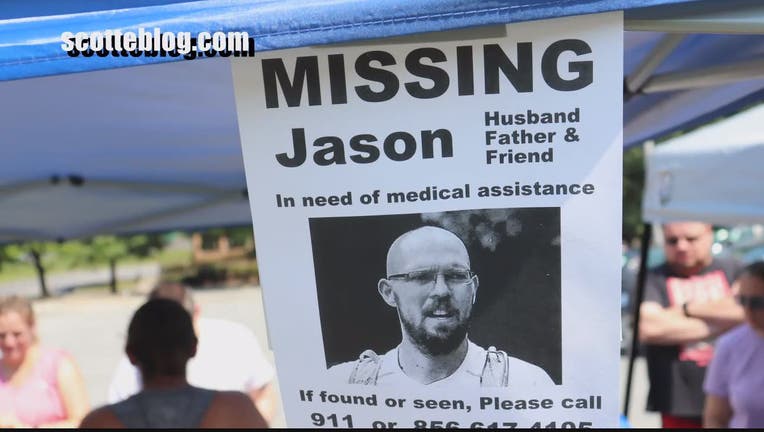 ELLICOTT CITY, Md. (FOX 5 DC) - An Anne Arundel County man is being hailed a hero after his drone helped with finding an injured man in the woods in Ellicott City.

Police said they were in the area assisting a volunteer search party when a member with a personal drone found Mabee in a densely wooded area near the intersection of Route 108 and Presbyterian Circle just after 12:30 p.m. Saturday.

“I can say that God puts you in the right place at the right moment,” said Julian Bustos of Severn, “and that’s how it happened and I’m very happy that he’s [Jason Mabee] still alive and back with his family.”

Bustos said he doesn’t want any credit for helping officers find Mabee who police said was badly hurt and lost in the woods for four days.

“I was shocked,” said Bustos as he explained finding Mabee with the drone, “I saw him just lying there and I got nervous and called 911, I even forgot where I was.”

Hundreds of other volunteers including Mabee’s church family with the Greater Baltimore Church of Christ also helped police look for him after a Facebook post organized the wide search effort.

“The police department and other county administrators are exploring the possibility of drone usage by the police to support in efforts exactly like this critical missing persons case where these things can be very helpful,” said Lori Boone, a spokesperson with the police department.

“You just wake up one day and just decide to go and help with something and you end being called a hero, it’s something you never expect,” said Bustos.

Police said Mabee has been upgraded to fair after being in critical condition at a Maryland hospital.

Mabee’s friends and family have also set up a GoFundMe account on his behalf.