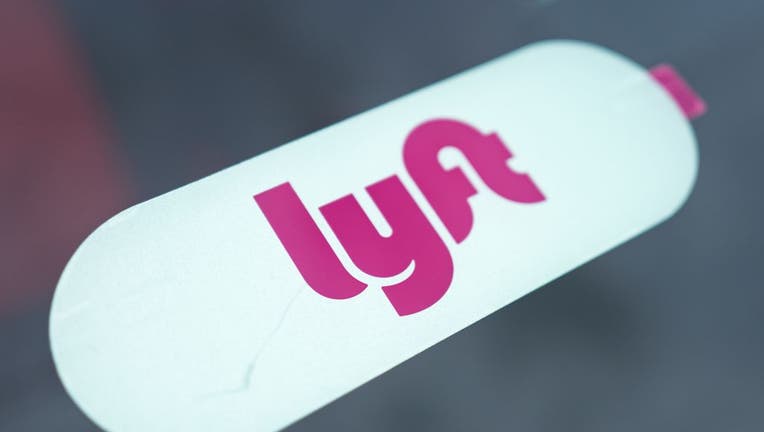 DEWEY BEACH, Del. - A Maryland man has died after police say his Lyft driver ordered him out of the car in the middle of a Delaware highway.

Delaware State Police say the crash occurred Sunday around 2 a.m. A group of six friends ordered a Lyft ride from Dewey Beach back to their residence in Bethany Beach.

The group was traveling south on U.S. 1 when a dispute arose with the Lyft driver.

Police say the Lyft driver stopped in the left lane of the highway and demanded the group get out of the car.

A 43-year-old man from Clarksburg, Maryland, got out of the car on the right side and was struck by a passing Toyota Corolla. He was pronounced dead at the scene.

No other injuries were reported.

Police said they are looking for the Lyft driver, who fled the scene after the crash.