A man charged with impersonating a police officer in Wicomico County has turned himself in to Maryland State Police.

SALISBURY, Md. (FOX 5 DC) - A man charged with impersonating a police officer in Wicomico County has turned himself in to Maryland State Police.

Isaiah Aaron Elsey, 24, is charged with three counts of impersonating a police officer. He was processed and released from the Maryland State Police Salisbury Barrack Friday.

According to State Police, troopers had received multiple complaints about a man driving a Ford Crown Victoria with no police markings on it in Salisbury, turning on red and blue emergency lights to move traffic out of his way.

Witnesses also reported that he turned on the emergency lights and tried to conduct traffic stops in the area of Ocean Highway and Zion Road. 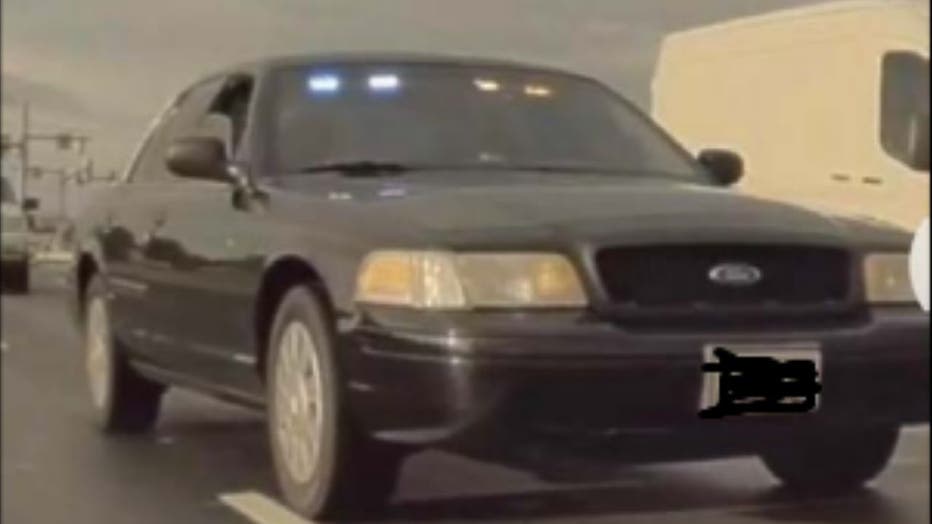 Through interviews and monitoring social media posts describing the incidents, troopers were able to identify Elsey as a suspect in the case.

Investigators are still working to determine if there are any other victims associated with this case. If you have any information regarding this case, you're asked to call the Salisbury Barrack at (410) 749-3101.