Residents in Maryland communities like Lanham are continuing to recover after severe storms slammed into the region earlier this week.

LANHAM, Md. - Residents in some Maryland communities are continuing to recover after severe storms slammed into parts of the state earlier this week. 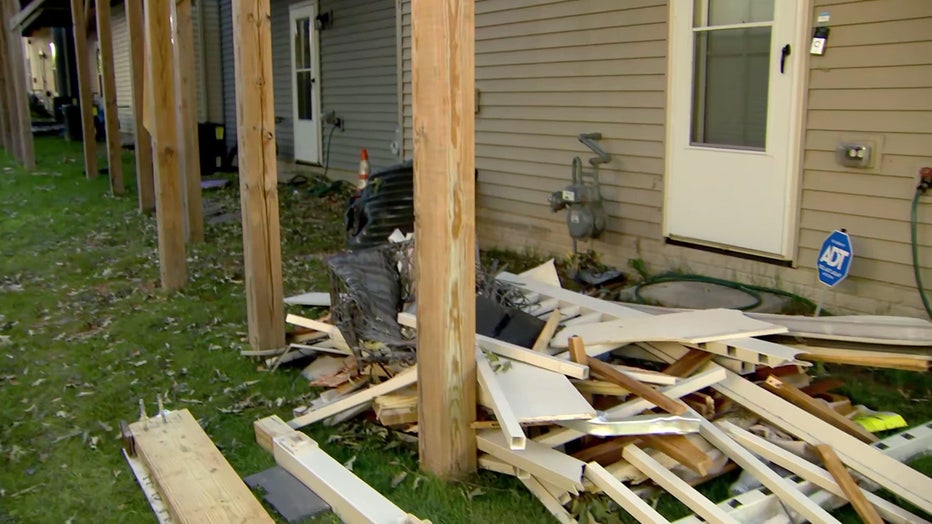 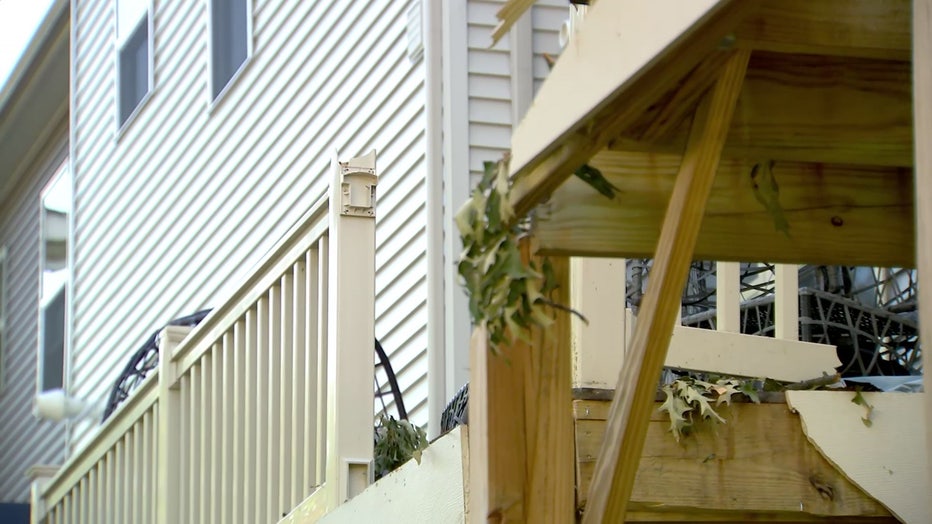 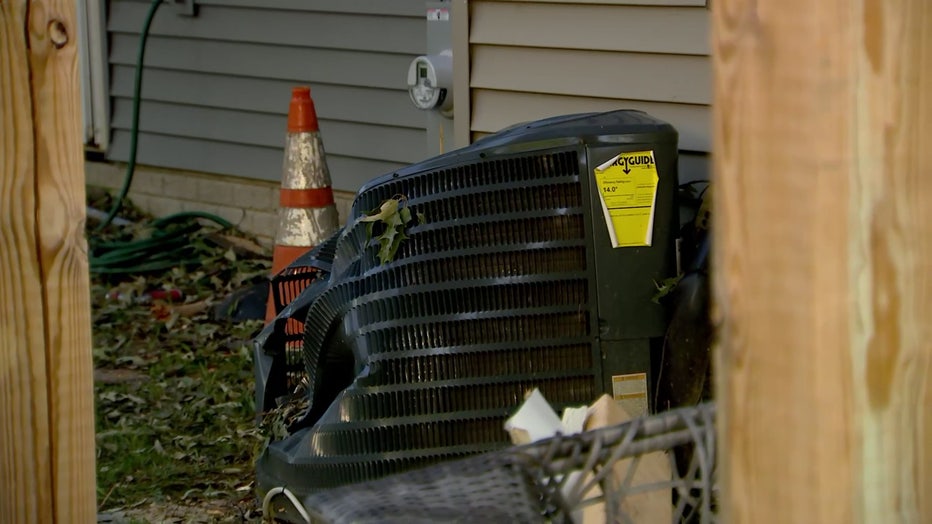 Utility crews from out of state are working to help restore service but frustration among some residents is building after nearly three full days without power.

Power utility company BGE says that service has been restored to 94 percent as of Friday night. On Saturday, PEPCO announced that it had restored power to all of its customers impacted by the storms. 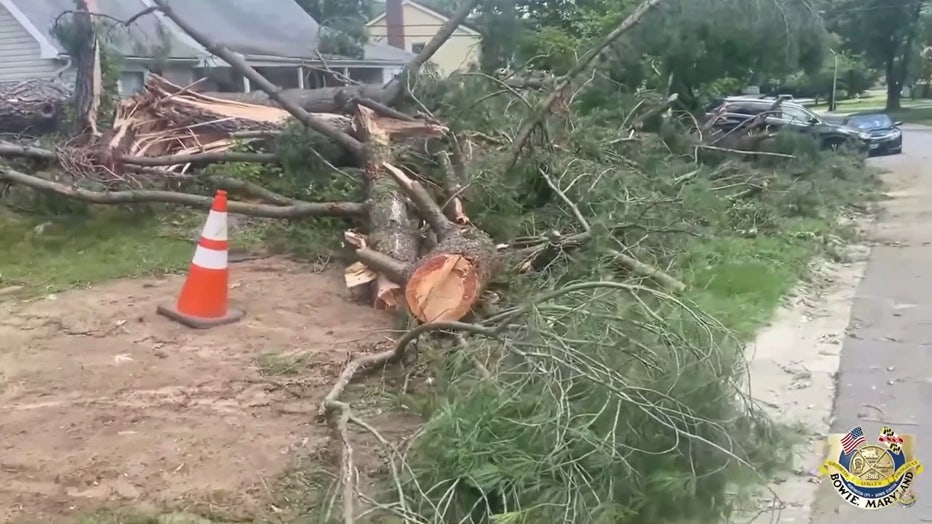 The storm that struck was just as powerful as a tornado but spread across a wider area, Alnwick said.