WASHINGTON - Police detained an 18-year-old and charged him with possession of child pornography in Frederick on Wednesday morning. 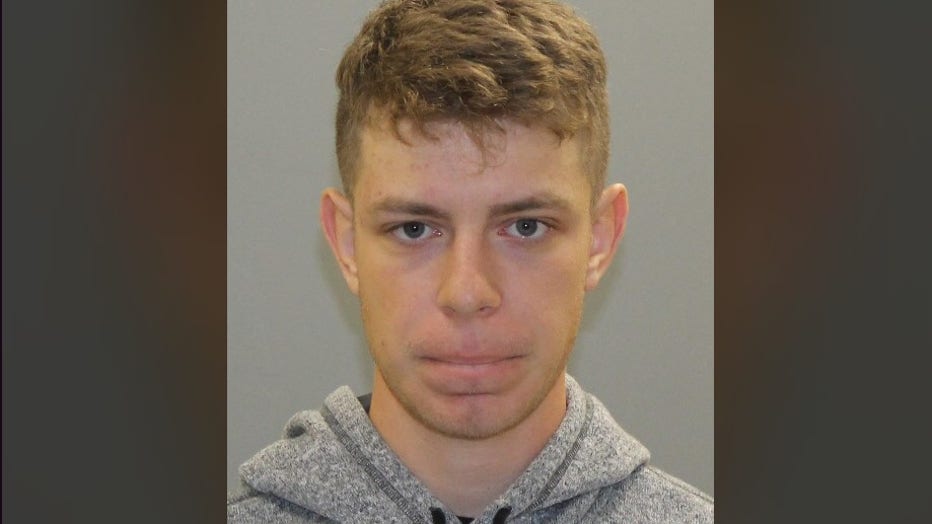 Koch is an active-duty member of the United States Marine Corps, according to the Frederick County Sheriff's Office. He was home on leave from training on Wednesday when he was arrested. Military police retrieved Koch from the Frederick County Adult Detention Center to transport him back to his unit for military legal actions.