FOX 5's Sierra Fox reports that a former teacher at Irving Middle School in Fairfax County was arrested after police found she was in possession of child pornography on Snapchat.

FAIRFAX COUNTY, Va. - A Fairfax County teacher has been arrested and charged with possession of child pornography.

Fairfax police say they received a cyber tip Tuesday from the National Center for Missing and Exploited Children (NCMEC) notifying them that an individual with a Snapchat account associated with an IP address in Fairfax County was in possession of child sexual abuse material.

Through the detective’s investigation, they determined the IP address was associated with an apartment in the 6800 block of Meteor Place in Springfield. 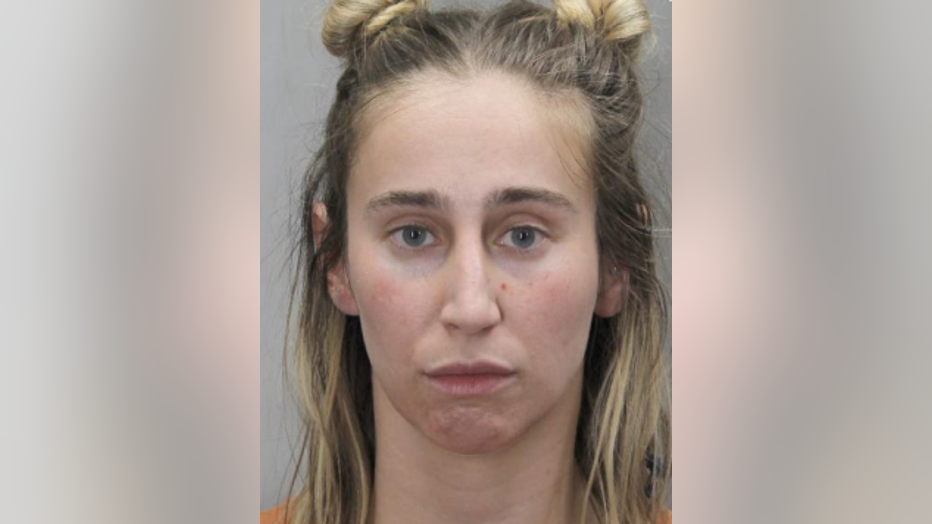 After executing a search warrant at the home, detectives identified Kristine Knizner, 28, of Springfield as the only occupant. They found photos and videos of child pornography on several social media apps.

Knizner was arrested and taken to the Adult Detention Center and released on a $2,000 unsecured bond. She was charged with two counts of possession of child pornography.

Stephanie Lundquist-Arora, an Irving Middle School parent, told FOX 5 Knizer was a general science teacher, and she is shocked by the arrest.

Police say the victims do not appear to be Knizner’s students.

Anyone with information regarding other cases involving Knizner is asked to contact the Major Crimes Bureau at 703-246-7800, option 6