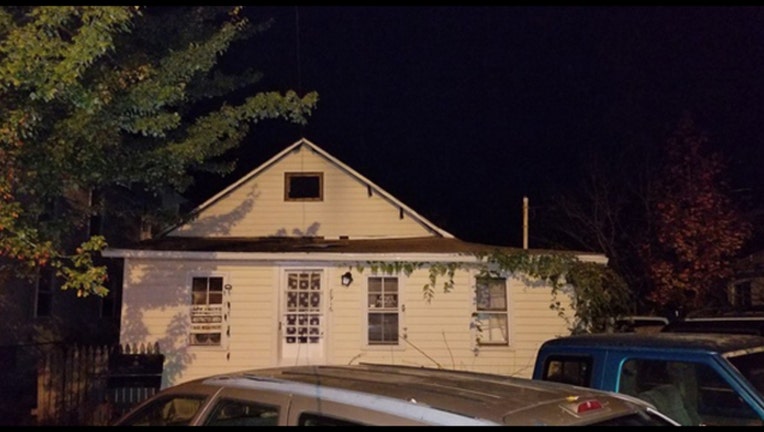 Fire crews responded to the scene at 8916 Erie Ave. in North Beach after the blaze was reported around 6:05 p.m.

Dozens of firefighters battled the fire and once they gained control of the blaze they found a man's body inside the home.

The body, which has not been identified, was taken to Baltimore where an autopsy will be conducted.

Another person who lived in the home is receiving help from the Red Cross.

Officials said they believe the fire began in the kitchen. The Calvert County Sheriff's Office is also investigating the incident.