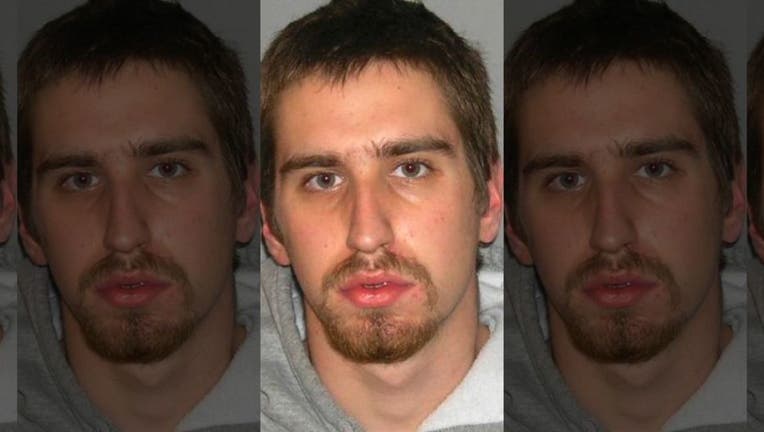 FOX NEWS -- The manhunt for a Pennsylvania man who allegedly threatened to "put a bullet" in President Trump's head has finally ended, officials said Friday.

Shawn Richard Christy, 26, surrendered after being tracked down to a ravine just north of Route 30 in Mansfield, Ohio, about 4:30 p.m., just three hours after the day's search began, officials said at a press conference.

"He was captured with a firearm on him and the FBI is processing that and he going to be facing further charges on that firearm," U.S. Marshal Brian Fitzgibbon said.

He would not confirm what the firearm was other than it was a pistol believed to have been taken from a property in Pennsylvania.

Christy has been on the run since June 19, after he allegedly threatening John M. Morganelli, the district attorney of Northampton County, Pennsylvania, and Trump in a Facebook post that has since been deleted.

"Keep it up Morganelli, I promise I'll put a bullet in your head as soon as I put one in the head of President Donald J. Trump," Christy allegedly wrote. A federal warrant was issued for his arrest as a result.

The manhunt for Christy began Sunday afternoon when law enforcement learned he was in Ohio.

U.S. Marshal Ann Murphy said that he is facing "numerous charges" and would first appear in federal court in Ohio on Monday. Marshals will then take him back to Pennsylvania to face charges.

"Dog the Bounty Hunter," whose name is Duane Chapman, said earlier this week that he would be joining in on the search for Christy.

But in the end, a different kind of dog got credit for the capture.

"It was a police dog," joked Fitzgibbon. "It was a canine that picked up his scent and took him down."