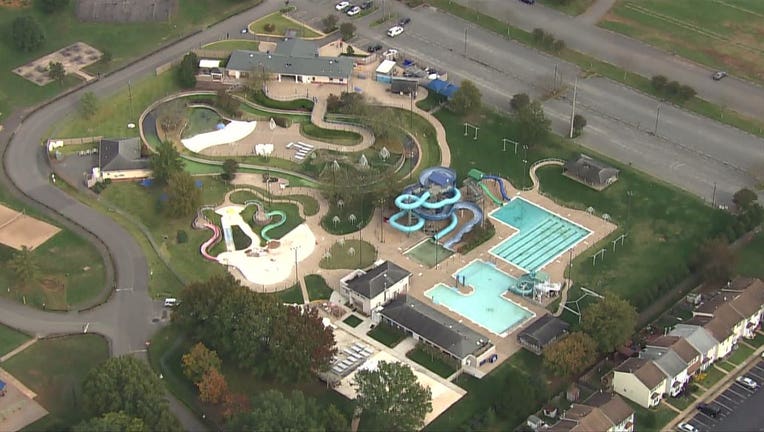 Police responded to Ben Lomond Park on Sunday afternoon.
Investigators say the 9-year-old was alone at the park when the teenager approached her.

The two had a conversation before the teenager assaulted the girl from behind.

The victim reportedly separated herself from the suspect and went home, where she informed her parents.

The victim was not injured, but police couldn’t find the suspect.

They’re looking for a Hispanic male between the ages of 13 and 15, who stands between 5-foot-2 and 5-foot-5. He reportedly weighs about 140 pounds, and has a thin build.

He has a medium complexion, curly brown hair, brown eyes, and a pierced ear.

During the incident, he was wearing a blue shirt, blue or gray pants and tennis shoes with white socks.