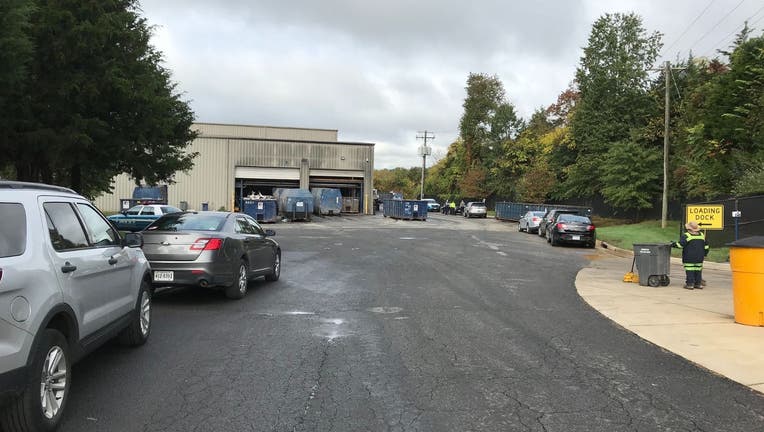 MANASSAS, Va. - Prince William County police are investigating after a body was found at a recycling facility in Manassas on Tuesday morning.

Police say they are still in the “early stages” of the investigation at the American Recycling facility on Residency Road.

They have not identified the body, nor have they indicated how the person died.

According to police, the body is decomposed and will be sent to the Medical Examiner's Office.