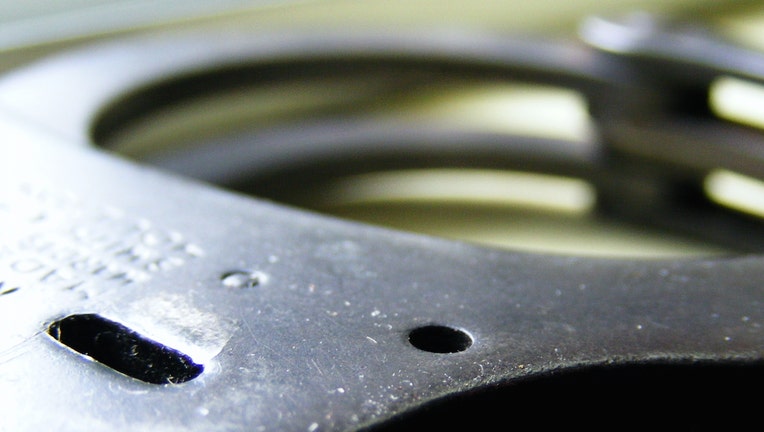 HAGERSTOWN, Md. (AP) -- A California man has been sentenced to 15 years in prison for shooting up a western Maryland hotel room, sending bullets into two occupied rooms nearby.

Fifty-six-year-old Edward Schneider of Los Molinos, California, apologized at his sentencing Wednesday afternoon in Hagerstown. He says he was high on crystal meth and hallucinating that monsters were coming through the walls of his room at a Hampton Inn last March.

Washington County Circuit Judge Kenneth Long says it's fortunate that nobody was hurt or killed, including Schneider, who pointed the gun at police as they entered the room.

The truck driver pleaded guilty in November to one count each of first-degree assault and use of a firearm in a crime of violence.