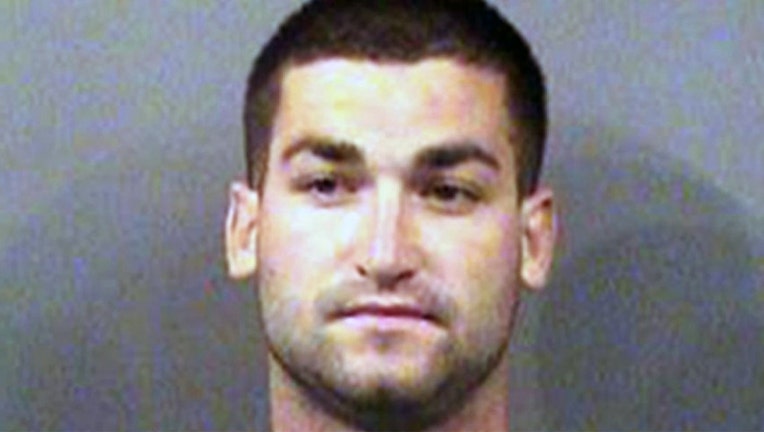 WICHITA, Kan. (AP) -- A Kansas man has been sentenced to life in prison for raping a 7-year-old girl in a stranger's apartment six weeks after he was freed from prison for another rape.

The attack happened in June 2017 while the victim was spending the night at a friend's condo in Wichita. Prosecutors say Breitenbach quietly sneaked in, choked her into unconsciousness and sexually assaulted her.

The girl, now 9, described the attack as "scary" in a video that was played before the sentence was imposed. District Attorney Marc Bennett gave her a fist bump before she left the courtroom surrounded by family.