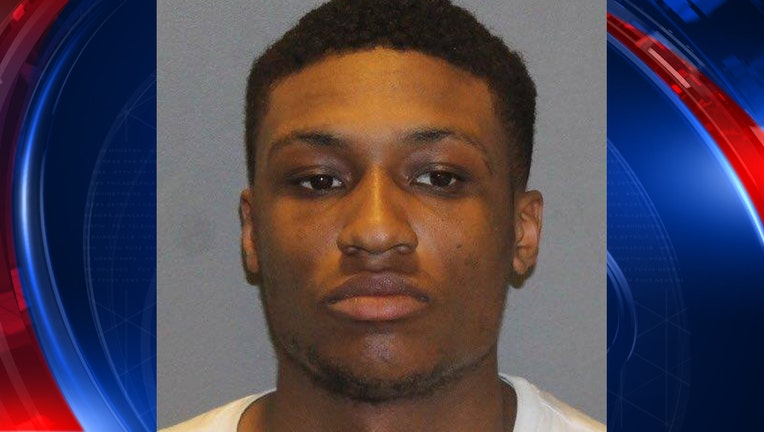 BALTIMORE - (AP) - A man who pleaded guilty to puncturing a fire hose being used during the riots in Baltimore last year has been ordered to pay $1 million in restitution.

Prosecutors say Butler twice punctured a fire hose as firefighters were battling an arson blaze at a CVS drug store on April 27, 2015.