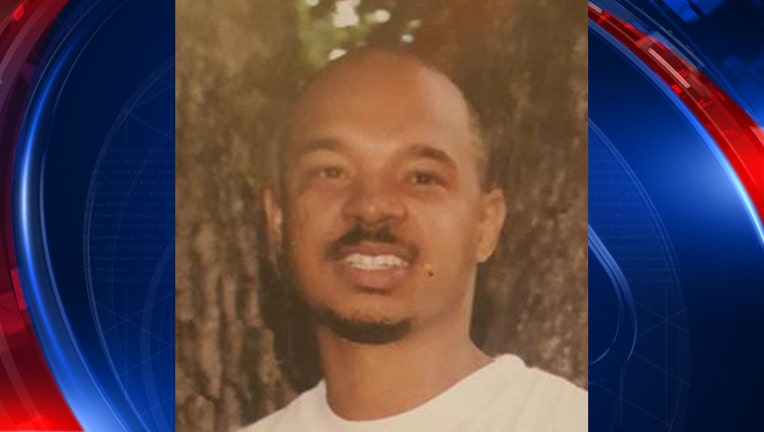 WASHINGTON - Police are searching for a missing 48-year-old man who was last seen Wednesday in southeast D.C.

Officers say Kenneth Terry disappeared on January 11 between the hours of 5:30 p.m. and 6 p.m. in the 700 block of Brandywine Street.

Terry is described as a black male with a medium complexion. He is 5-foot-3-inches tall, weighs 150 pounds and has a bald head and brown eyes.

He was last seen wearing blue pants, black shoes, a white and blue fisherman's hat, and a burgundy Redskins jacket. He may also be in need of medication.