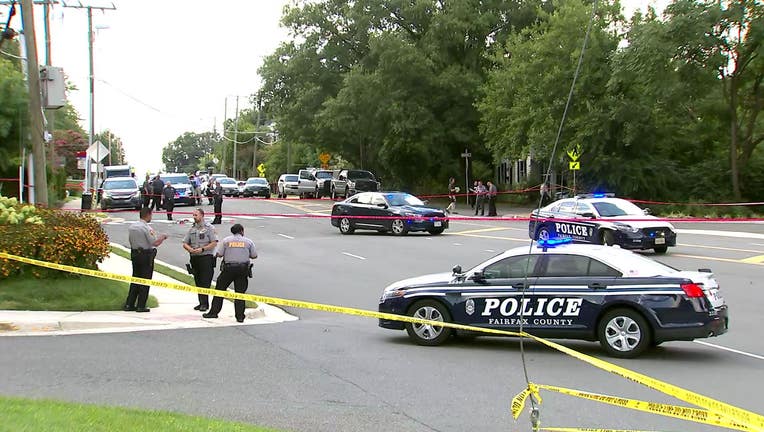 HUNTINGTON, Va. - A suspect is in custody accused of shooting a man in Fairfax County Wednesday afternoon, according to police.

Fairfax County Police say officers responded to the shooting in the 2000 blk of Huntington Avenue, near Route 1 (Richmond Highway), around 2:00 p.m. Wednesday.

Fairfax County Police are investigating a shooting that happened Wednesday afternoon in the 2000 block of Huntington Avenue in Huntington, Virginia leaving a 33-year-old man dead.

Once officers arrived at the scene, they found a 33-year-old man who had been shot in his upper body.

Police say the victim, who has not been identified, was taken to an area hospital with life-threatening injuries. They did not give an update on his condition.

Investigators say shortly after the shooting police located a suspect, who was described by witnesses, nearby the scene and took that person into custody. Police identified the suspect as Paul Malone, 52.

Police say a handgun was recovered near the scene.

According to police, the shooting started after an argument between the suspect and victim. Police have not said what sparked the fight, but they believe the two did not know each other prior to the incident. 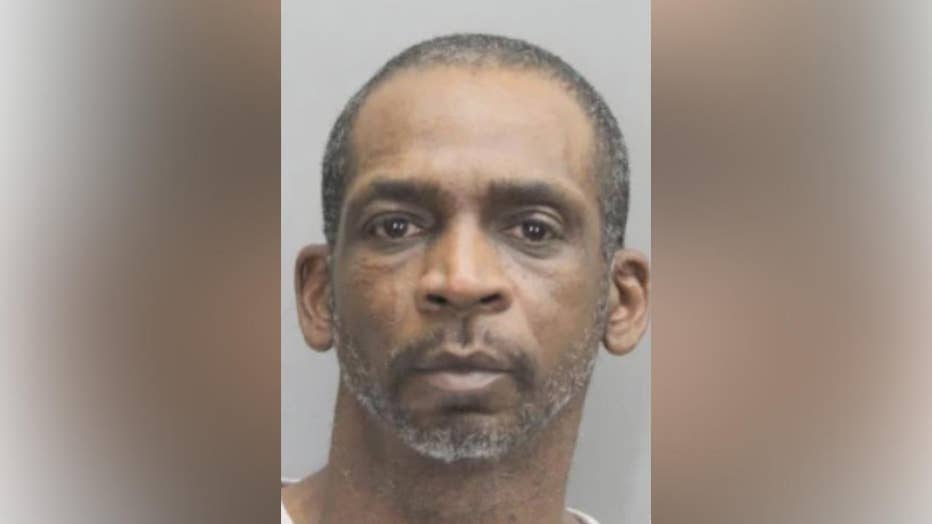 Malone is charged with aggravated malicious wounding, the use of a firearm in the commission of a felony, and possession of a firearm by a convicted felon. He is being held without bond.

The investigation into the incident remains ongoing. Anyone with information is asked to call Fairfax County Police at 703-691-2131.