According to court documents, on Friday, Jan. 14, a security guard at the high school spotted an unfamiliar car on school property around 6:50 a.m. Upon approaching the BMW 335i with an Arizona license plate, the security guard said he saw a man and a woman inside the vehicle.

As the security guard got closer to the car, the driver sped around the high school onto a side path that led to a stairway near the football field.

Court documents state the driver then drove down the stairway until the vehicle was stuck. "The male subject, later identified as Jesus Guadalupe Luque-Santaclaya, was riffling through the rear passenger compartment of the vehicle," officers noted. 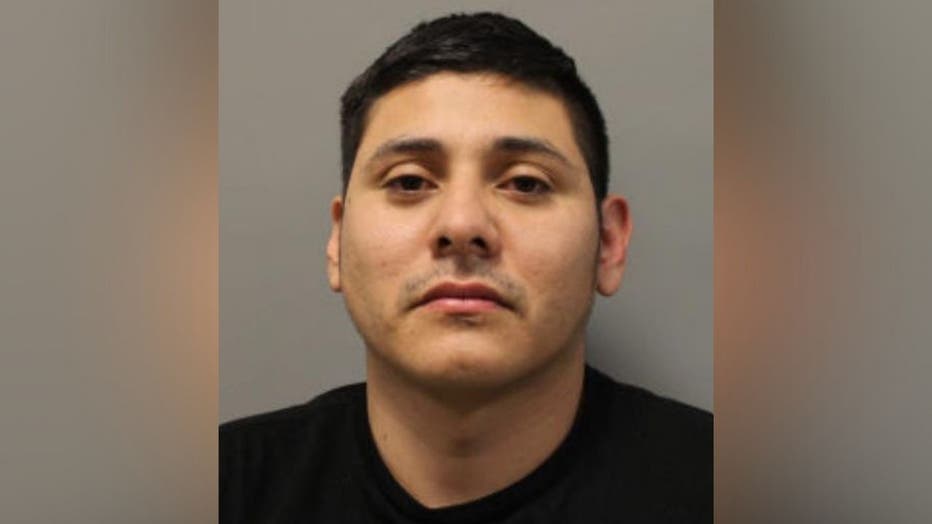 Security called 911 and when police arrived they found 27-year-old Luque-Santaclaya walking up the football stadium stairs with a loaded AR-style rifle slung around his neck.

Officers were able to disarm Luque-Santaclaya without any pushback and take him into custody. During an interview at the Gaithersburg Police Department, Luque-Santaclaya told a detective with Montgomery County's Firearm Investigative Unit that he had recently purchased the weapon for $1,500 to "protect himself."

However, on Monday, Jan. 24, Montgomery County State's Attorney John McCarthy said Luque-Santaclaya was not purchasing the ghost gun, but instead, he planned to sell it to someone that had not arrived at the school.

McCarthy stated that in 2019 there were 16 ghost guns seized on the streets of Montgomery County. Last year, the number grew to 70.

Authorities have charged Luque-Santaclaya with three weapons counts, including possessing a dangerous weapon on school property and unlawful sale/transfer of a firearm. He faces a maximum penalty of 11 years in prison.