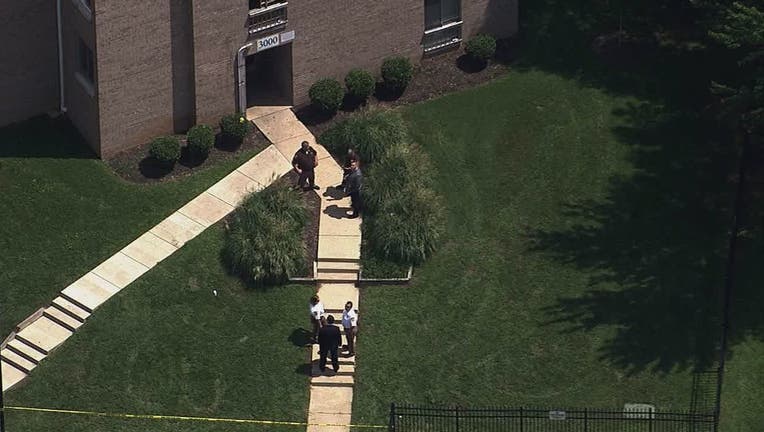 WALDORF, Md. - A man shot and killed himself after he shot and seriously injured a woman in Charles County, according to officials.

The Charles County Sheriff's Office said the double shooting took place in the 3000 block of Gallery Place in Waldorf.

Authorities said the man shot the woman multiple times. She was seriously injured and flown to a hospital, officials stated.

The man, who later turned the gun on himself, was pronounced dead at the scene, according to the sheriff's office.

Authorities said the shooting was isolated and was not random.