LANHAM, Md. - A Prince George’s County man is in custody after he allegedly shot his brother to death inside an apartment in Lanham Friday morning.

Police responded to the scene in the 9900 block of Greenbelt Road around 8:10 a.m., and found 39-year-old Bryan Pailin of Morningside suffering from gunshot wounds. 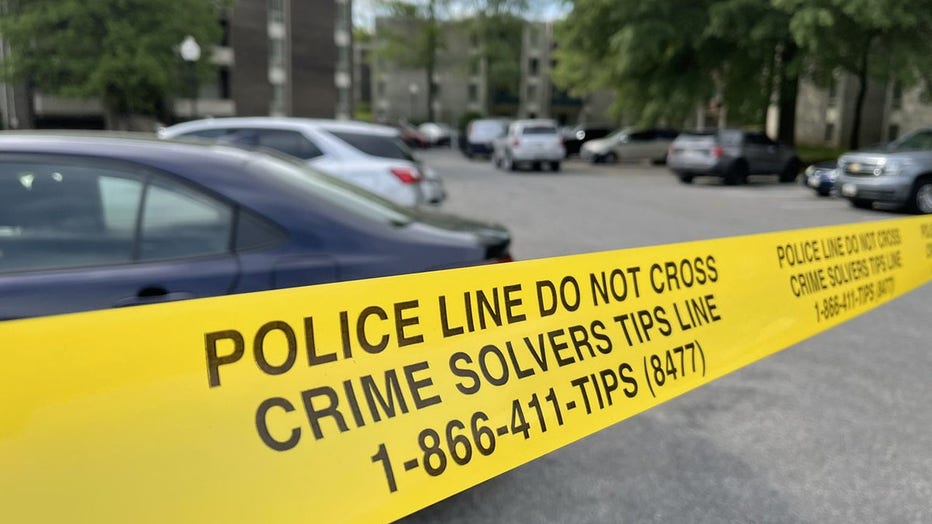 Pailin was taken to a local hospital, where he was pronounced dead.

Dominick Pailin, 29, was taken into custody after he allegedly admitted to shooting his brother during an on-going dispute.

Police charged him with second-degree murder, and other, related charges.