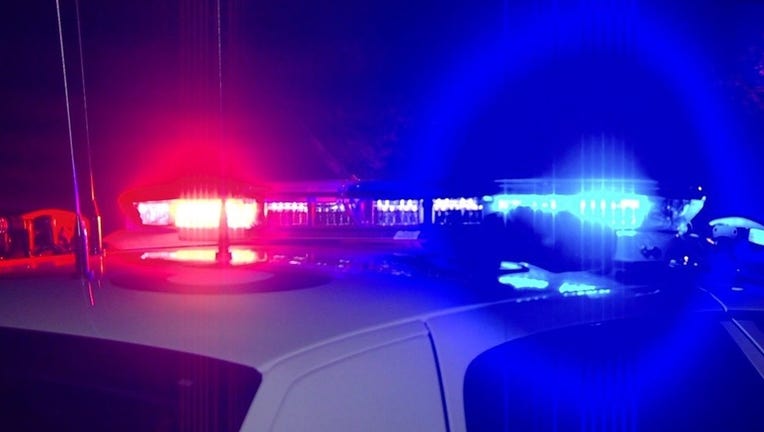 WASHINGTON (AP) -- Police in Washington have arrested a man in the fatal shooting of another man outside a convenience store.

The Metropolitan Police Department said in a news release that 28-year-old Shawn J. Brown was arrested Saturday and charged with second-degree murder.

Brown is charged in the fatal shooting on Dec. 26 of 37-year-old James Dorsey Jr. outside a 7-Eleven in the Takoma neighborhood.

Police say the arrest came after the department released surveillance video that shows men arguing in the store. A second suspect in the shooting is still being sought.