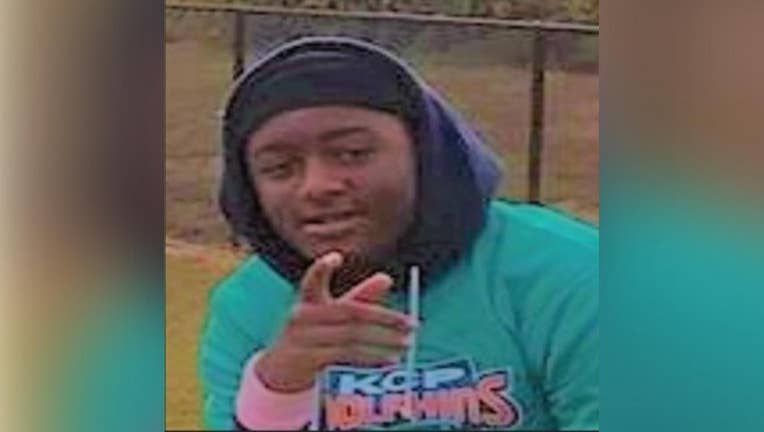 WASHINGTON - A suspect is in custody accused of killing a 16-year-old boy in Northeast D.C. earlier this week, according to police.

The Metropolitan Police Department said Alphonso Oliver, 33, of Southeast was arrested in connection with the crime on Sunday.

PAST COVERAGE: Police search for suspect accused of killing 16-year-old in DC

Oliver is accused of shooting and killing Levoire Simmons, 16, of Northeast early Tuesday morning in the 700 block of Kenilworth Terrace, Northeast.

Authorities say a 16-year-old was shot and killed early Tuesday morning in the District as police continue to investigate a series of violent shootings and stabbings that began as Fourth of July festivities in the nation’s capital came to an end and continued through the overnight hours.

Officials have not revealed when Oliver is due in court.