WASHINGTON - Police are asking for the public's help identifying a suspect accused of killing a 16-year-old boy in Northeast D.C. earlier this week.

The Metropolitan Police Department said the incident happened around 1:10 a.m. on Tuesday in the 700 block of Kenilworth Terrace.

According to police, officers responded to the scene and found a boy who was suffering from gunshot wounds to the head and body. The victim was pronounced dead at the scene. 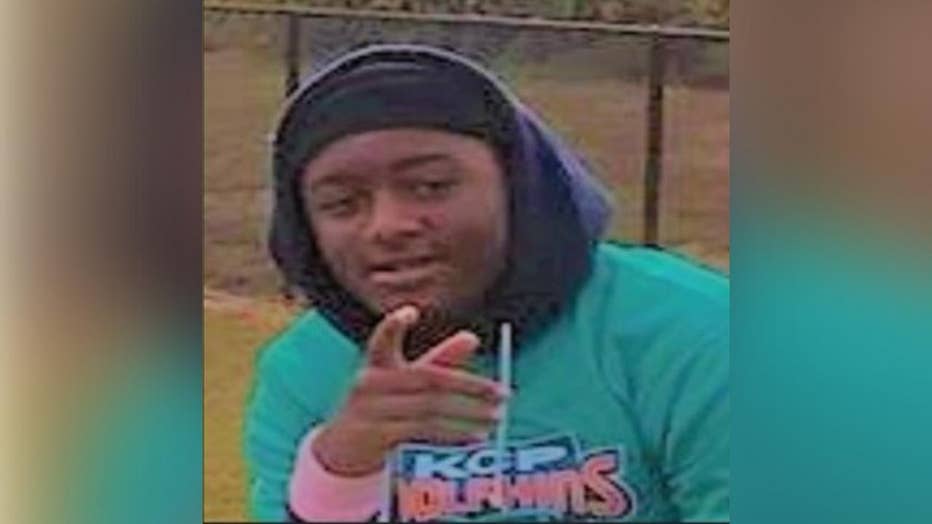 Police later identified the victim as Levoire Simmons, 16, of Northeast.

Investigators released a photo of a suspect, that they say was captured by a nearby surveillance camera. 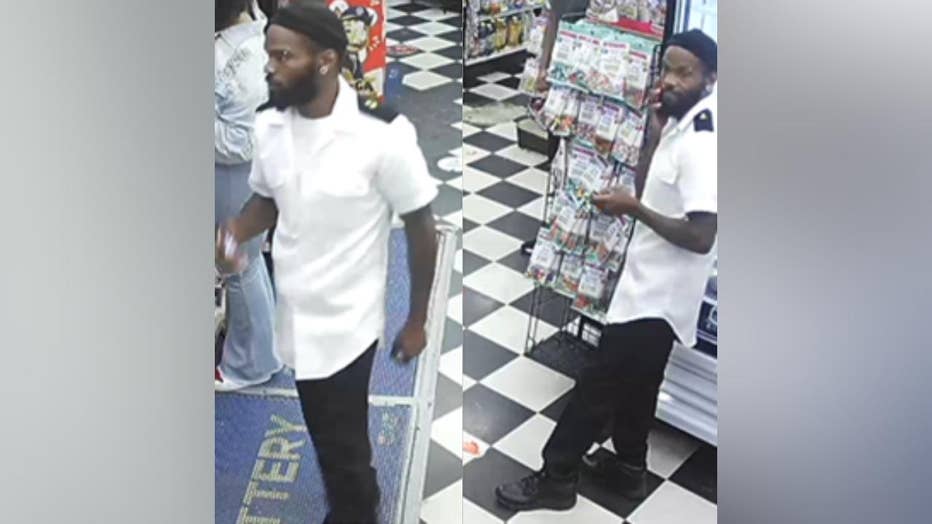