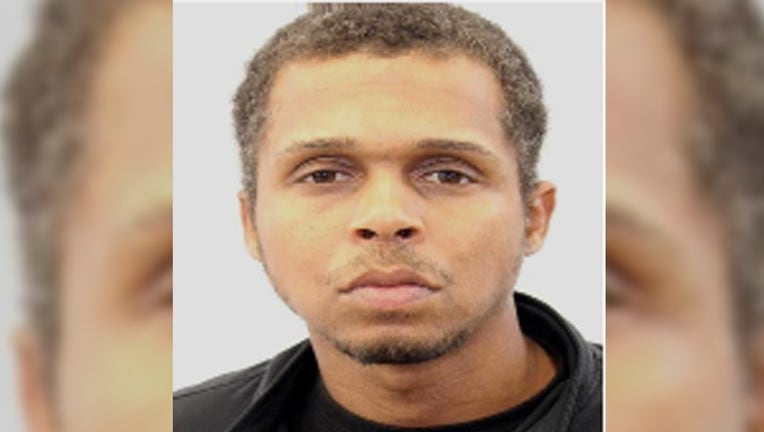 LAUREL, Md. (FOX 5 DC) - A 38-year-old man is facing attempted kidnapping charges after police say he tried to lead a young girl away from her front yard in Laurel Friday afternoon.

According to a preliminary investigation, police say at around 6:30 p.m. they were called to the 8800 block of Cherry Lane after receiving reports of a suspicious person.

While there, a seven-year-old girl told officers she was playing outside when Bernard Alexander III walked up to her and showed her some images on his phone. Then, she says Alexander took her hand and led her away from the yard.

Alexander was arrested and charged with attempted kidnapping and related charges, according to police.