Students, parents speak out against masks at Loudoun County School Board meeting

The Loudoun County School Board heard from students and parents who are upset over the district's decision to challenge Republican Gov. Glenn Youngkin's mask mandate.

LOUDOUN COUNTY, Va. - Parents and children at a school board meeting in Loudoun County, Virginia, served affidavits to board officials on Tuesday evening, calling on them to cease and desist the school district's mask mandate for students and staff.

Megan Rafalski, a parent of a student in Loudoun County Public Schools (LCPS), said that 65 parents and concerned citizens signed the affidavits. 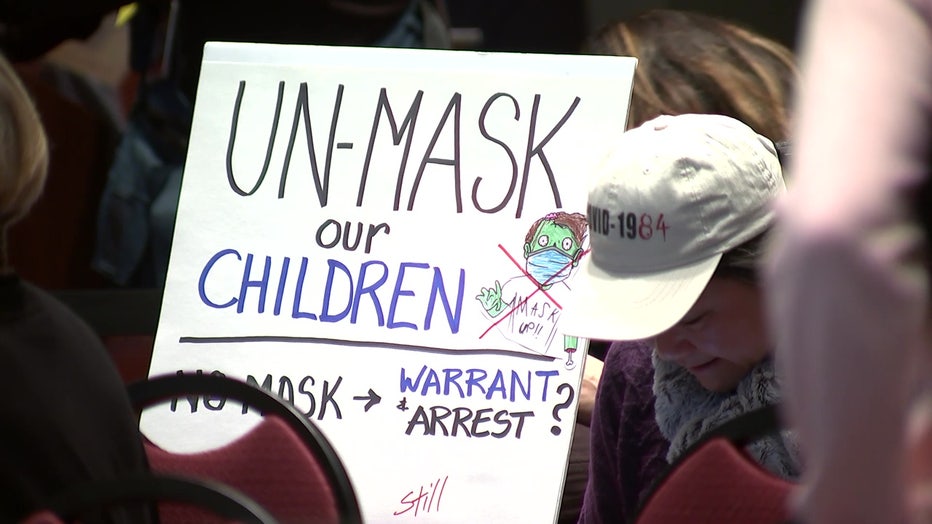 "We're parents who want to be parents and look after our children," Rafalski told Fox News Digital. "We've tried to talk to them, they will not listen, so it’s essentially a list of demands, a list of grievances."

Loudoun County Public Schools Superintendent Scott Ziegler wrote in a letter to the school community on Jan. 19 that students and staff must continue to wear masks in order to comply with legislation that directs school boards to prioritize in-person learning. 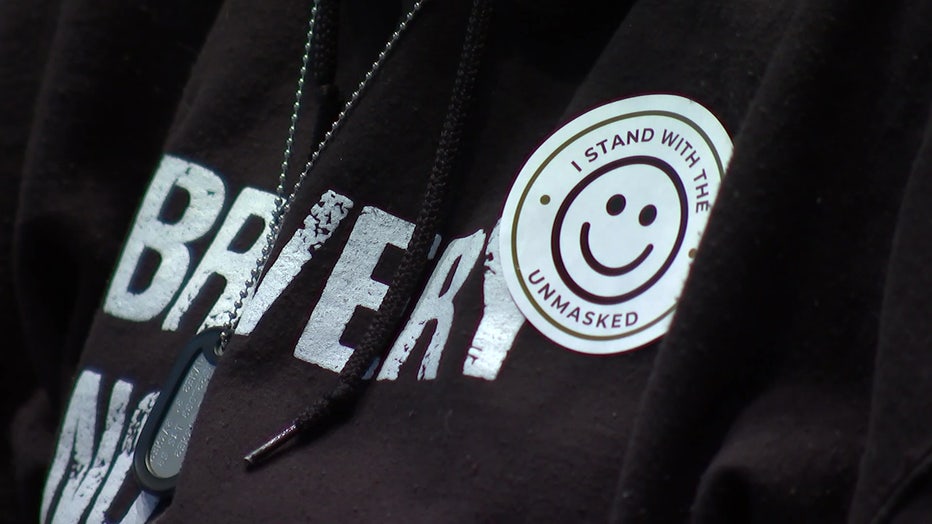 Three parents of students in the district filed a lawsuit against the Loudoun County School Board on Feb. 1, which Gov. Youngkin has since joined.

On Tuesday, a procession of children walked to the front of the school board meeting to deliver the affidavits. A school board member said that staff will accept the documents and they will be distributed.

The affidavit "demands that the Superintendent and the LCPS remove mask mandates since the science shows that these are not necessary for the protection of children and since the Schools do not comply with the other CDC Guidelines as claimed." 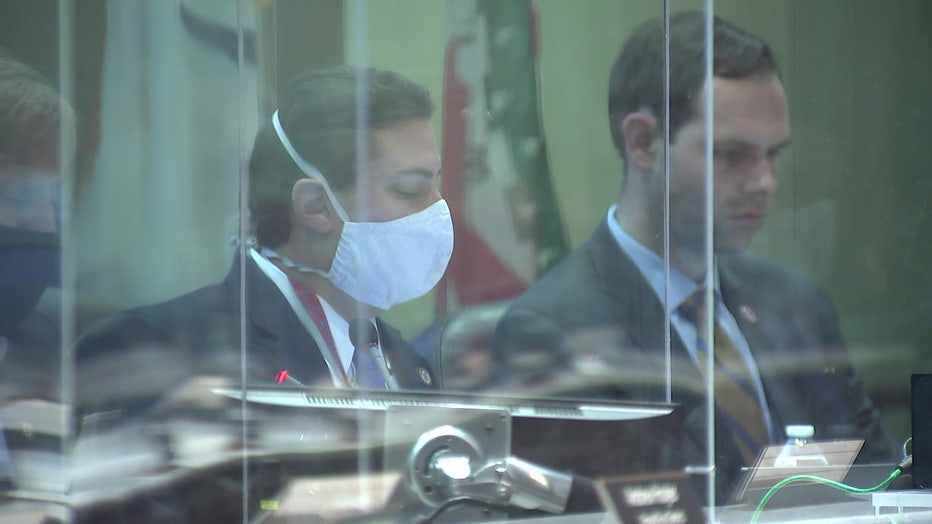 It also calls on the board to cease teaching critical race theory in schools and establish bathrooms for males, females, transgender people, and staff.

Ten Democrats in Virginia's Senate joined Republicans on Tuesday in passing a bill that would end mask mandates in schools. 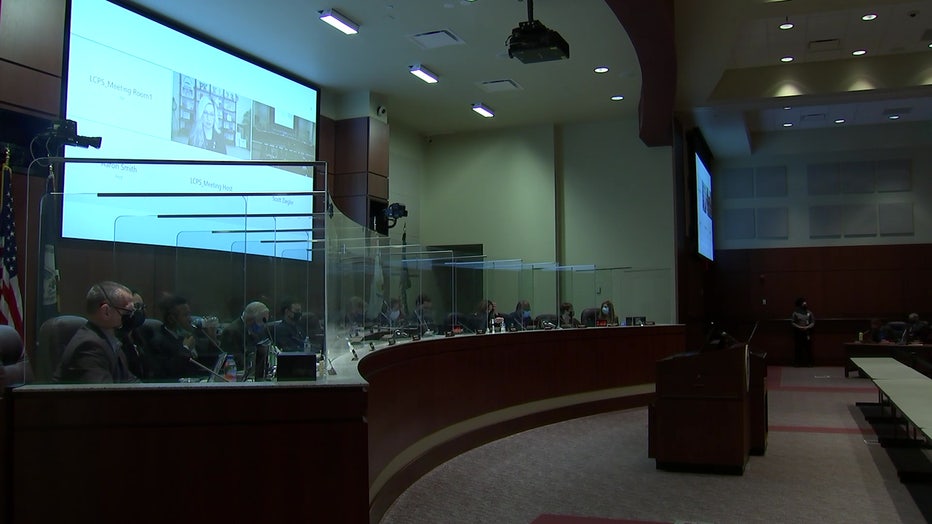 Ziegler, the superintendent of LCPS, said the school board will be watching the bill to see if the House of Delegates passes it and Youngkin signs it.

Democratic governors in New Jersey, Delaware, and Connecticut announced Monday that they would be ending mask mandates for students and teachers in their states.