Police in Longwood help lost woman get home to Tampa

Police officers in Longwood went above and beyond the call of duty. When they came across a woman who appeared to be out of gas, they soon learned she was from Tampa and became lost.

LONGWOOD, Fla. - A Tampa woman is home safe and sound thanks to a couple of officers from the Longwood Police Department!

The department says their officers were contacted by a convenience store about an older woman who appeared to be disoriented.

The woman, named Ms. Jenny, told officers that she lives in south Tampa and was going to a hair appointment when she got lost. Ms. Jenny apparently drove around for at least 10 hours and ended up in Longwood! She said she wasn't sure where she was and her cellphone was dead. 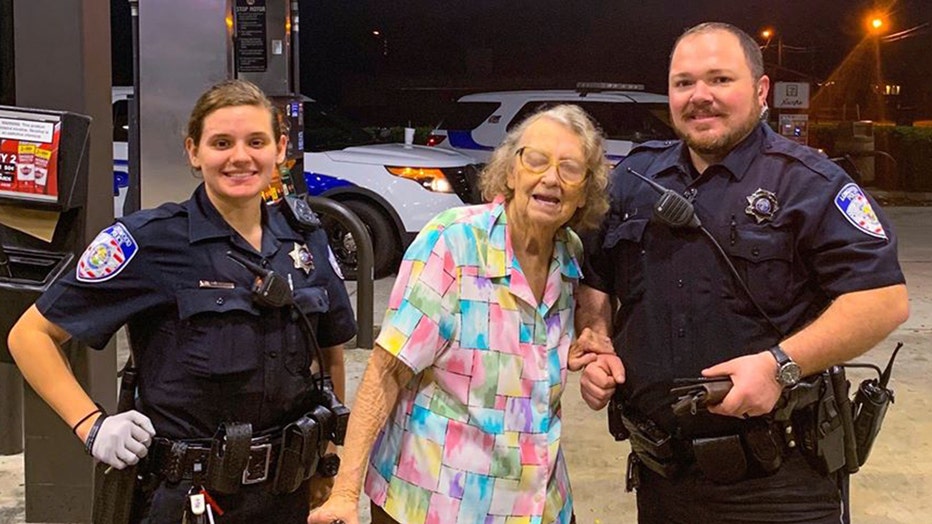 "The officers purchased her a phone charger so she could call her family in the Tampa area. Her family was glad to hear that she was safe, but they were not able to come and pick her up due to their own medical issues," the department wrote on Facebook.

Wanting to help Ms. Jenny out, the officers pooled their money together and paid for a ridesharing service to take her all the way back to Tampa.

The department couldn't have been more proud of its officers, quoting Ralph Waldo Emerson in a Facebook post:

"You cannot do a kindness too soon, for you never know how soon it will be too late. The purpose of life is not to be happy. It is to be useful, to be honorable, to be compassionate, to have it make some difference that you have lived and lived well. Life is short but there is always time for courtesy."