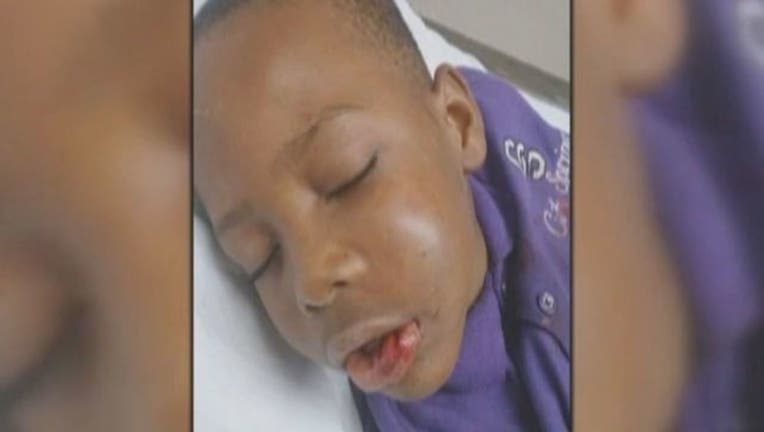 BALTIMORE (AP) -- A lawyer representing a tutor charged with slamming a 7-year-old boy against a wall in school says his client thought the child had a gun.

Kurt Nachtman represents 25-year-old Timothy Korr, who is charged with assault and other offenses in the incident Monday at City Springs Elementary/Middle School in Baltimore. Nachtman said by phone Thursday that Korr was told by two students that the boy had a gun.

The lawyer says when Korr found the boy rolling around on the ground, he patted the child down and felt a bulge in his pants pocket. Nachtman says Korr, fearing for the safety of the boy, picked him up and carried him.

Nachtman says Korr was carrying the boy down stairs when Korr lost his balance, causing the injuries.