A Montana man charged on Monday for body-slamming a 13-year-old boy at a rodeo because the teen didn't remove his hat during the national anthem believed he was acting on an order from President Donald Trump, his lawyer said on Wednesday.

SUPERIOR, Mont. - A Montana man charged on Monday for body-slamming a 13-year-old boy at a rodeo because the teen didn't remove his hat during the national anthem believed he was acting on an order from President Donald Trump, his lawyer said on Wednesday.

Lance Jasper is the defense attorney for Curt Brockway, 39, of Superior, Montana, who was charged with felony assault on a minor. He told the Missoulian that the president’s “rhetoric” contributed to Brockway’s assault on the boy.

"His commander-in-chief is telling people that if they kneel, they should be fired, or if they burn a flag, they should be punished," Jasper said. "He certainly didn't understand it was a crime.“

The 13-year-old boy was taken to a hospital in Spokane, Washington. Court documents filed by Mineral County Attorney Ellen Donohue said the boy was flown to the hospital for a possible concussion and fractured skull. 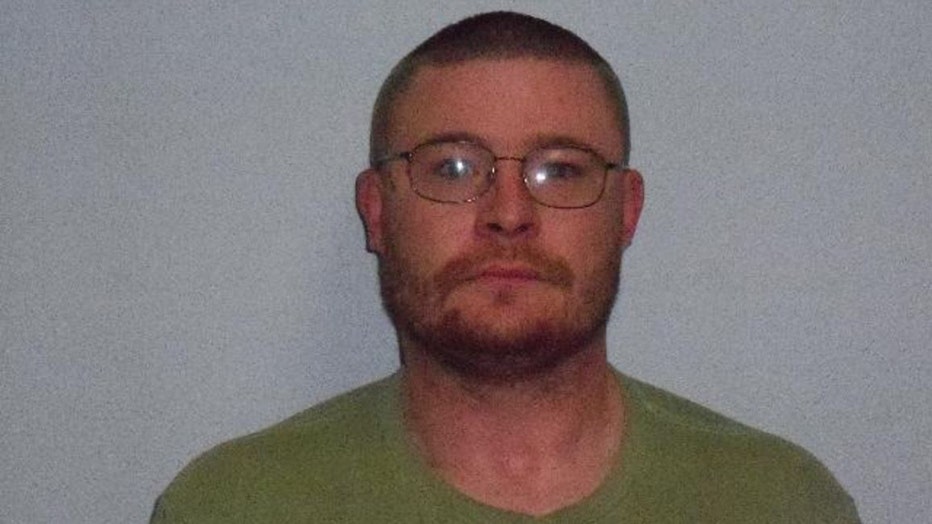 Jasper said his client, a U.S. Army veteran, was also compromised by a traumatic brain injury, which he sustained in a car crash in 2000, the Missoulian reported. At the time, he was on active military duty at Fort Lewis, Washington, when he was driving home to visit family for the holidays, according to Jasper. Due to his disability, he was honorably discharged from the military, Jasper said.

His injury was then coupled with the president’s calls to “weed out those who have protested the national anthem or criticized the nation,” which resulted in Brockway “no longer thinking for himself but responding to a presidential order,” the paper reported, citing Jasper.

"Obviously he (Brockway) owes a big portion of accountability for what took place, but it's certain that there was other things at work here that definitely contributed," Jasper told the Missoulian.

Jasper said he will seek a mental health evaluation for his client before deciding how to proceed in the defense, according to the report.

Brockway told a sheriff's deputy that he asked the boy to remove his hat out of respect for the national anthem playing before the start of the county rodeo on Saturday, Donohue wrote in the document describing the alleged attack.

The boy cursed at Brockway in response, and the man grabbed him by the throat, "lifted him into the air and slammed the boy into the ground," Donohue wrote.

A witness, Taylor Hennick, told the Missoulian she was at the rodeo on Saturday when she heard a "pop" and saw the boy on the ground, bleeding from his ears. The assailant justified his actions by saying the boy "was disrespecting the national anthem so he had every right to do that," Hennick said.

Donohue wrote in her description that a witness she did not name agreed with most of Brockway's description of what happened, but did not hear Brockway ask the boy to take off his hat.

Brockway made an initial court appearance Monday on a charge of assault on a minor. Prosecutors recommended his bail be set at $100,000. Court officials said Brockway's attorney was working Tuesday to recommend conditions that might allow Brockway be released without posting bond.

Brockway is a registered violent offender after being convicted of a 2010 charge of assault with a weapon. District Judge John Larson gave him a 10-year suspended sentence. Brockway is scheduled to be arraigned Aug. 14, when he'll be asked to enter a plea.

Conduct during the playing of the national anthem has been an issue in recent years, with some NFL players kneeling to protest police brutality. Trump once called for NFL owners to fire players who kneel or engage in other acts of protest during the anthem.

The U.S. flag code says people should face the flag during the national anthem. Military members in uniform should salute while those out of uniform may do so. Men not in uniform should remove their hats and civilians should put their right hand over their heart, according to the code.

There was no indication the boy in this case was protesting in any way.