Two injured victims have died from a weekend mass shooting at a Walmart in El Paso, raising the death toll from the rampage to 22, officials said Monday.

EL PASO, Texas - The man suspected of killing 22 people and wounding many others at a Walmart in El Paso, Texas, has been assigned a public defender.

Court records show that San Antonio lawyer Mark Stevens was appointed Monday to represent Patrick Crusius, who is charged with capital murder in El Paso County. Stevens, a veteran criminal defense attorney, did not immediately respond to a request for comment.

Authorities are investigating the massacre as an act of domestic terrorism and Crusius could also be charged with a hate crime in federal court. Authorities are looking into whether Crusius posted a racist, anti-immigrant screed on the internet shortly before Saturday's attack.

Crusius said in his application for a public defender that he has been unemployed for five months and has no income or assets. 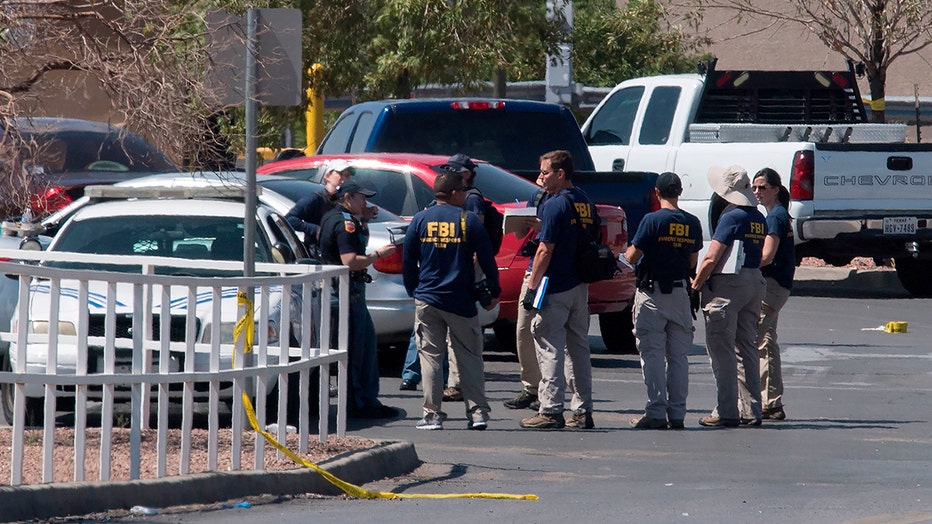 The Texas border city still reeling from the weekend mass shooting is opening a community center to help residents grieve.

Fire Chief Mario D'Agostino says anyone who needs to talk or who needs help moving forward from the tragedy is welcome.

The death toll in Saturday's shooting nearly matches the number of homicides El Paso had in all of 2018.

Authorities say Crusius drove more than 10 hours to the border from his hometown near Dallas. A racist, anti-Hispanic screed was posted online before the shooting in the mostly Latino city of 700,000 people.