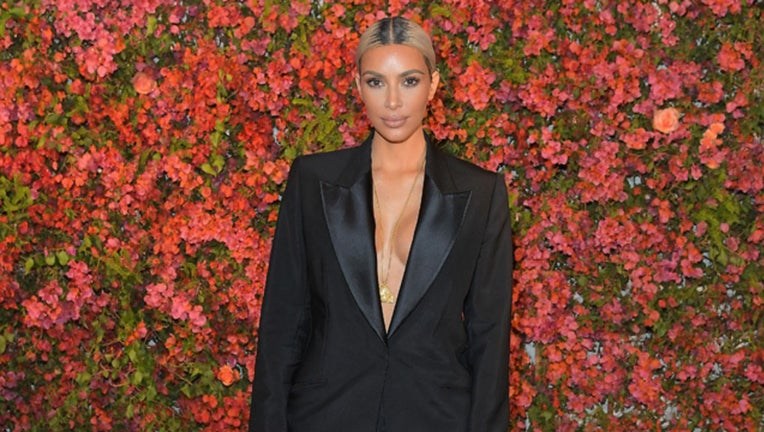 After Alice Marie Johnson received the news of her commutation, Kim Kardashian, who advocated for her release from prison, has decided to travel to Memphis to meet with Johnson in person.

On Wednesday, Us Weekly confirmed that the reality star and mother of three was headed on another cross-country trip in honor of the recently-released Johson.

This will be the first time the KKW beauty mogul will meet with Johnson, but the 63-year-old said that she first heard the news of her commutation from Kardashian.

"When Kim told me that I was being released, I started jumping and screaming and crying, and everyone else was crying," Johnson said during her June 7 "Good Morning America" appearance. "It was wonderful. I'm so glad that she was the one who was able to deliver the news to me. It was a perfect ending."