In a battle to get out from under her contract with Sony, Kesha loses. The "Tik Tok" singer burst into tears when a Manhattan Supreme Court judge ruled against Kesha's request to be released from her six-album deal with Sony.

Why is she so upset?

Kesha claims producer Dr. Luke (Lukasz Gottwald) sexually abused her for years, forced her to take drugs, gave her 'sober pills', and raped her. Ever since she filed a lawsuit against Dr. Luke in 2014, she's been trying to remove herself from the contract she's been locked into with him.

Though Sony has offered to allow her to work with a different producer, Kesha believes the company won't effectively promote her music unless she's working beside Dr. Luke. And he's known for making some of their biggest hits.

Supporters and fans of Kesha were chanting "Free Kesha Now!" as she walked outside of the courthouse.

There is now a Care2 petition in support of her release from Sony: "#FreeKesha! Tell Sony Not to Force Her to Work With Her Alleged Abuser." Its current goal is 140,000 signatures and it's closing in quickly on 100 percent. The petition targets Sony's CEO Doug Morris.

This has opened up another hot topic with the online community: why do women tend to not report sexual abuse? And many women are stepping up and saying that this is one of the big reasons why: because there's a risk to losing a lot, and very little, if any, is gained.

The hashtags #FreeKesha and #SonySupportsRape are trending.

Not only are Americans--women and men--taking a stand for Kesha, people all over the world are. Some even vow to never support anything of Sony. 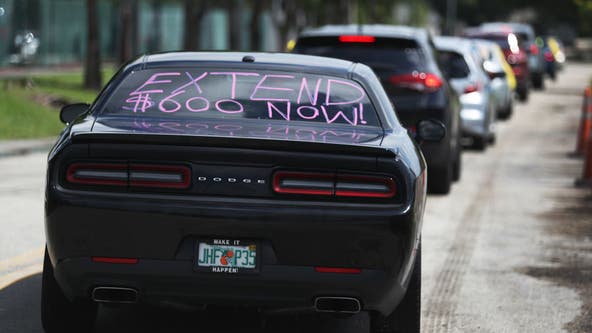