The personal information of millions of tourists, celebrities, CEOs and government officials -- all who have stayed at MGM Resorts hotels -- was posted online by hackers earlier this week, according to one report confirmed by FOX Business.

The personal information of millions of tourists, celebrities, CEOs and government officials -- all who have stayed at MGM Resorts hotels -- was posted online by hackers earlier this week, according to one report confirmed by FOX Business.

The leak was first spotted by Under the Breach - a data-breach monitoring service.

Among the guests on the list were Justin Bieber, Twitter CEO Jack Dorsey and officials with the Department of Homeland Security and Transportation Security Administration, according to ZDNet.

However, some of the information that was posted was old, according to the website.

According to an MGM spokesperson, some of the high profile names on the list may or may not actually be those people. They could just have similar names or email addresses. 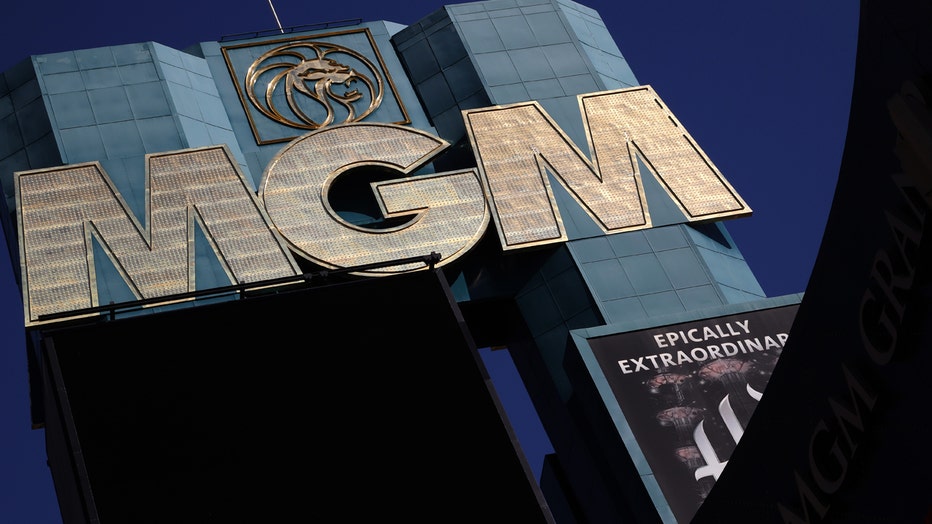 Sources familiar with the matter confirmed to FOX Business that there was a hack of the company's system last July and that the FBI and other law enforcement officials were notified.

However, since the incident, there have been no further issues, the sources said.

In a statement, an MGM Resorts spokesperson said: "Last summer, we discovered unauthorized access to a cloud server that contained a limited amount of information for certain previous guests of MGM Resorts. We are confident that no financial, payment card or password data was involved in this matter."

The spokesperson did say that about 1,300 people had some sensitive data -- such as driver's licenses or passport information -- but each person was notified by MGM at the time of the breach.

Other potentially affected guests were also notified and that the company hired two cybersecurity forensics firms to investigate the incident, according to the spokesperson.

"At MGM Resorts, we take our responsibility to protect guest data very seriously, and we have strengthened and enhanced the security of our network to prevent this from happening again," the spokesperson added.