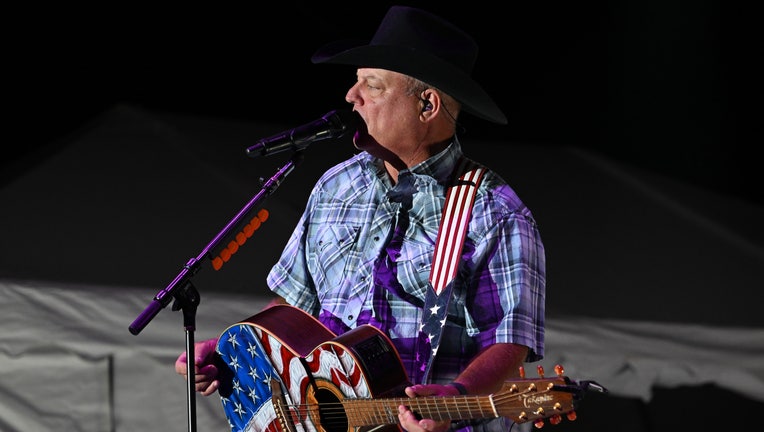 Country musician John Michael Montgomery is on the road to recovery after his tour bus went off the road, resulting in the star and two others being seriously injured.

Montgomery, a Kentucky native, was nearing his home state when his tour bus "veered off the interstate, struck an embankment, and overturned," according to a report from the Tennessee Highway Patrol, per WATE.

The report says Montgomery was traveling in a 2001 Prevost Featherlite bus.

The "I Love The Way You Love Me" singer shared on his Facebook that he had suffered "cuts and broken ribs" but was "doing well." 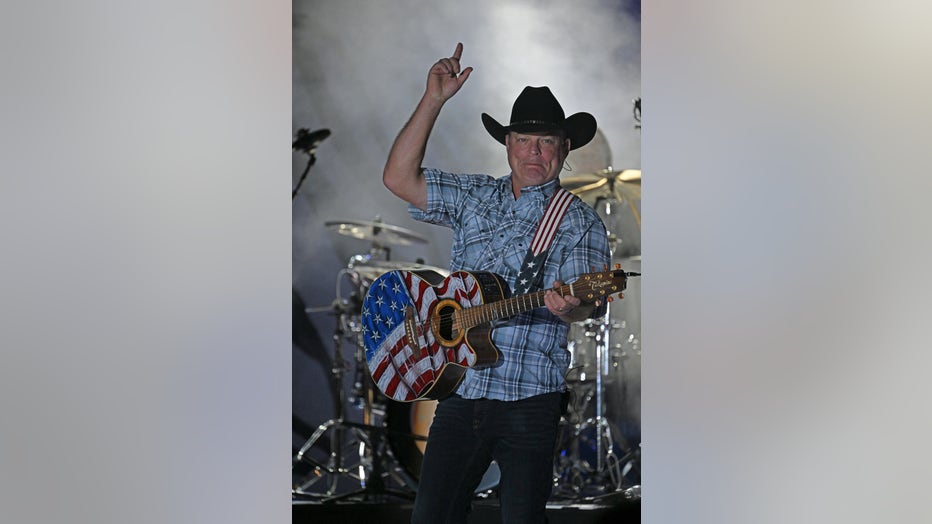 Montgomery, whose brother is Eddie Montgomery of Montgomery Gentry, says he will be taking a break as he heals from his injuries.

He wrote, "I am grateful to the medics and highway patrol for their quick response to this difficult situation." 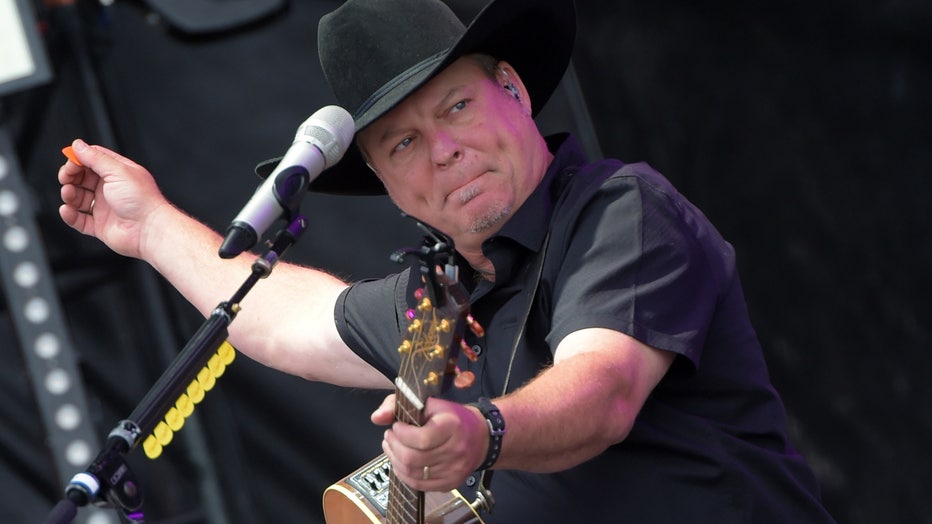 According to the highway report, two additional men were injured as a result of the accident.

Montgomery and one other man were wearing their seatbelts, but a third was not.

The musician concluded his message by thanking fans "for their concerns." 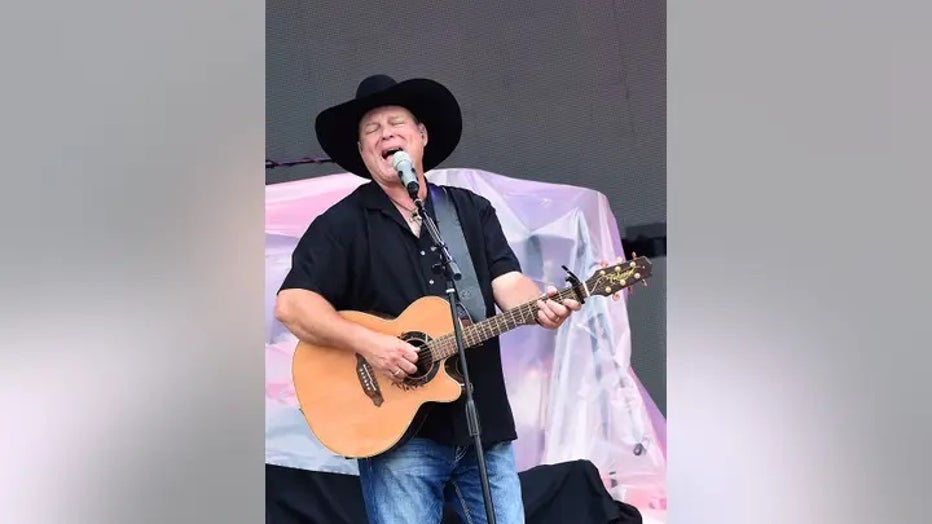 The country musician says that he sustained cuts and broken bones, and therefore "will take some time over the next couple of weeks to heal and be back on the road soon." (Rick Diamond/Getty Images for Country Thunder)

The next stop on his tour is scheduled for September 24 in Indiana. The singer has not addressed whether he will perform or not.