Bolton 'prepared to testify' if subpoenaed in Senate trial

The former U.S. national security adviser said he would testify before the Senate in President Trump's impeachment trial if subpoenaed.

Bolton, who left the White House in September, said that he has weighed the issues of executive privilege and that after “careful consideration and study” decided that he would comply with a Senate subpoena.

“I have concluded that, if the Senate issues a subpoena for my testimony, I am prepared to testify,” Bolton said in a statement. 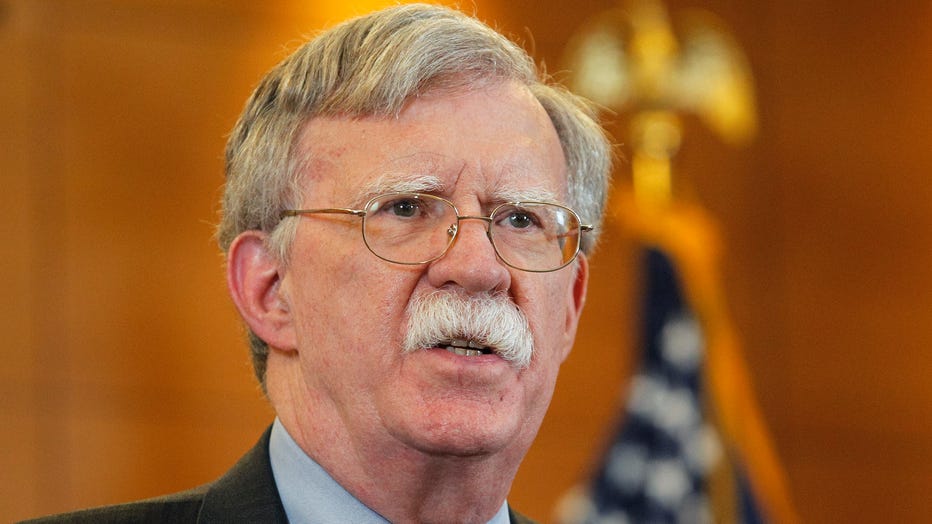 Senate Majority Leader Mitch McConnell has publicly expressed resistance to calling new witnesses in the trial, though Democrats are pressing to hear from Bolton and others who did not appear before the House's inquiry in the upcoming proceedings.

Bolton's statement comes as House Speaker Nancy Pelosi is stalling House-passed articles of impeachment against Trump in a bid to get new witnesses to testify. Senate Democratic Leader Chuck Schumer has proposed calling several witnesses, including Bolton, but McConnell has so far rejected Schumer's terms.

It is unclear when Pelosi will eventually release the articles. If she decides to do so in the coming days, a Senate trial could start as soon as this week.

“We can’t hold a trial without the articles,” McConnell tweeted Monday. “The Senate’s own rules don’t provide for that. So, for now, we are content to continue the ordinary business of the Senate while House Democrats continue to flounder. For now.”