FOX 5's Josh Rosenthal spoke to a witness who caught on camera the chase between police and a mass shooting suspect in Maryland. The shooting, which happened at a manufacturing facility in Smithsburg Thursday afternoon, left 3 people dead and 1 person hurt.

SMITHSBURG, Md. - Joe Louis Esquivel, 23, of Hedgesville, WV, has been charged in connection to the shooting at Columbia Machine, Inc. on Thursday.

On Thursday, the gunman killed three people at a manufacturing facility in Smithsburg, Maryland, according to authorities. 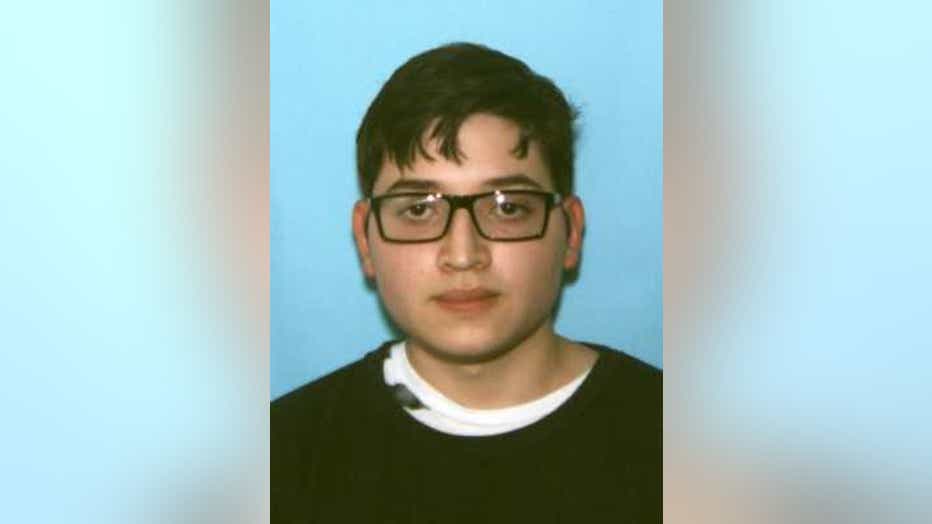 The Washington County Sheriff's Office confirmed deputies responded to the shooting at Columbia Machine in the 12900 block of Bikle Road, near Smithsburg High and Middle Schools, around 2:30 p.m. Thursday.

According to the Sheriff's Office, deputies at the scene found four victims who had been shot. Three of the victims were pronounced dead at the scene, and the fourth victim was critically injured, but police did not give an update on that victim's condition. Police said the three victims that died were shot inside the manufacturing facility, while the fourth victim was shot outside.

Police identified the victims who died as Mark Alan Frey, 50, Charles Edward Minnick Jr., 31, and Joshua Robert Wallace, 30. The victim who was hurt was identified as Brandon Chase Michael, 42.

Investigators said the suspect fled the scene prior to deputies arriving at the scene. Maryland State Troopers, who were also responding to the shooting, encountered Esquival vehicle in the area of Maplesville Road and Mount Aetna Road and began to chase the suspect. The Sheriff's Office said the suspect and a MSP trooper exchanged gun fire, and both were injured during the shootings. The trooper and the suspect have both been taken to an area hospital for treatment. The trooper is expected to recover.

Esquivel and the victims were all employees of Columbia Machine. According to police, the suspect arrived for his normal work shift at the facility, and worked throughout the day, before exiting the building around 2:30 p.m. to get a gun from his car. He then reentered the building and opened fire on the facility's employees.

Authorities provided another update Thursday night on the mass shooting at a Smithsburg, Maryland manufacturing facility, that left three people dead and one person hurt.

Investigators are still working to determine a motive for the shooting.

Police said a semi-automatic handgun used in both shootings was recovered at the scene after the incidents. The exact caliber, make and model have not been released at this time. Additional firearms were recovered from the suspect's home in West Virginia on Friday.

Esquivel is currently being held without bond at the Washington County Detention Center.