In town for the red carpet debut of season four of the hit series - Atkinson stopped by The Loft to spill some secrets about the newest episodes.

SCENES FROM THE NEW SEASON

Acting out 'drinking' scenes are fun - but not as much fun as they could be if real booze were in those cups. Atkinson says in all of the scenes where you see characters have alcoholic drinks - water is used.

Atkinson plays Secretary of State Catherine Durant in House of Cards - and her real-life husband, actor Michel Gill, plays President Garrett Walker. She said it was great working with Gill on set - and they snuck in a few kisses after their scenes.

Much of the action is filmed in Baltimore - and being so close help stay connected to the Washington, D.C. scene. All of the cast has visited D.C. and some have even spoken to serving politicians.

"Wherever there is power; wherever there is political theater - there's a shadow. Because power is that elixir," Atkinson said. But she knows she's an actress and knows were the boundaries between real-life and fiction are.

Season Four of House of Cards will debut on March 4th. Find out more about the new season here: https://www.facebook.com/HouseofCards/ 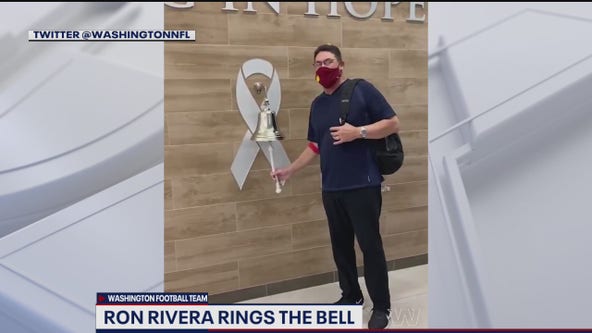