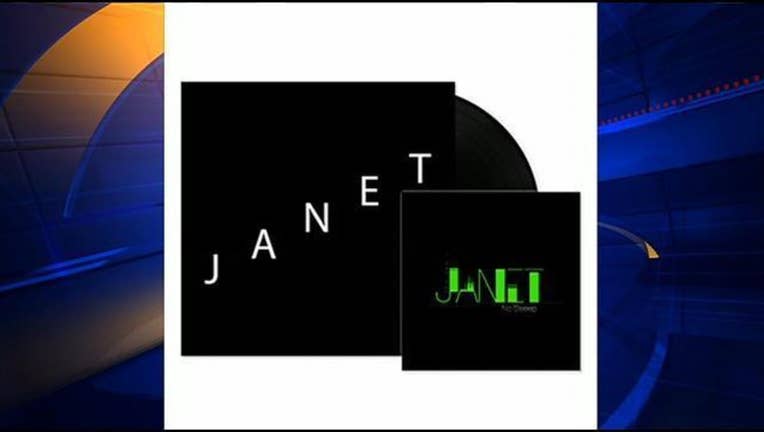 Janet Jackson's tour is not only unbreakable - it is now unstoppable!

The superstar announced that 27 more cities have been added to her unbreakable tour - and one of those stops is here in D.C.

The second leg of the North American tour will kick off on January 12, 2016.

Jackson will be performing in D.C. and Baltimore -- in D.C. on March 1st at the Verizon Center and in Baltimore on February 29th at Royal Farms Arena.

Fans who pre-order the album on JanetJackson.com will receive presale access for premium seating tickets that starts Tuesday at 10:00 a.m. until July 19 at 10:00 p.m.